Club Deportivo Leganés, S.A.D. is a Spanish football team from Leganés, in the outskirts of Madrid. Founded on 23 June 1928, it plays in the Segunda División. It holds home games at the Estadio Municipal de Butarque, which seats 12,450 spectators. 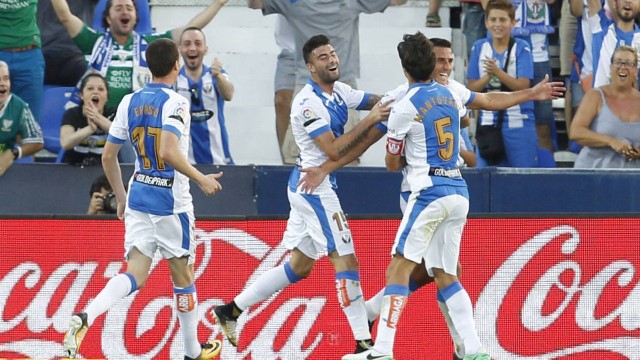