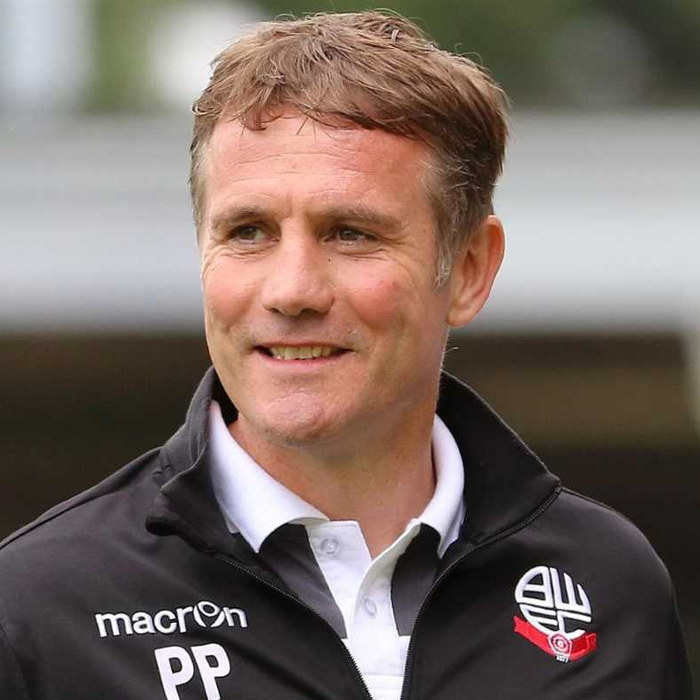 The club initially participated in friendlies and cup competitions, and first entered a league by joining The Combination in 1890. They spent 13 seasons in the Combination and two seasons in the Welsh Senior League, winning four Combination titles and two Welsh Senior League titles. They entered the Birmingham & District League in 1905, where they would remain until becoming inaugural members of the Football League's Third Division North in 1921. They spent 47 years in the Northern section until they were placed in the re-organised Third Division in 1958 and then relegated two years later. Wrexham were promoted out of the Fourth Division in 1961–62, only to be relegated again two years later. Another promotion followed in 1969–70 and they reached the second tier for the first time after winning the Third Division title in 1977–78. Two successive relegations saw them back in the fourth tier by 1983 and they took until 1992–93 before seeing another promotion. Relegated once more in 2002, they gained immediate promotion in 2002–03, before worsening financial problems resulted in another relegation and then administration in December 2004. It took 18 months for the club to exit administration and the club's decline on the pitch continued, as they dropped out of the Football League in 2008. Wrexham have been out of the Football League ever since, and have had five unsuccessful play-off campaigns in the fifth tier.

Wrexham's honours include winning the Welsh Cup a record 23 times, the Football League Trophy in 2005 at the Millennium Stadium and the FA Trophy in 2013 at Wembley Stadium. The club are also record winners of the short-lived FAW Premier Cup, winning it five times out of the 11 years of its tenure, participating against fellow Welsh clubs such as Cardiff City, Swansea City and Newport County. However, their biggest rivalries are with English clubs, Chester and Shrewsbury Town, with games between the clubs known as the Cross-border derby. In 1992, Wrexham upset the reigning English Champions Arsenal in the FA Cup. They also scored a 1–0 victory over FC Porto in 1984 in the European Cup Winners' Cup. Wrexham were eligible for the European Cup Winners' Cup due to winning the Welsh Cup; their first European tie was against FC Zürich of Switzerland in 1972 and their last was played in Romania against Petrolul Ploiești in 1995. Wrexham's home stadium, the Racecourse Ground, is the world's oldest international stadium that still continues to host international games. The record attendance at the ground was set in 1957, when the club hosted a match against Manchester United in front of 34,445 spectators.