Nicknames
I Gialloblu (The Yellow and Blues)

Associazione Calcio ChievoVerona, commonly referred to as ChievoVerona or simply Chievo, is an Italian football club named after and based in Chievo, a suburb of 4,500 inhabitants in Verona, Veneto, and owned by Paluani, a bakery product company and the inspiration for their original name, Paluani Chievo. The club shares the 38,402 seater Marc'Antonio Bentegodi stadium with its cross-town rivals Hellas Verona. 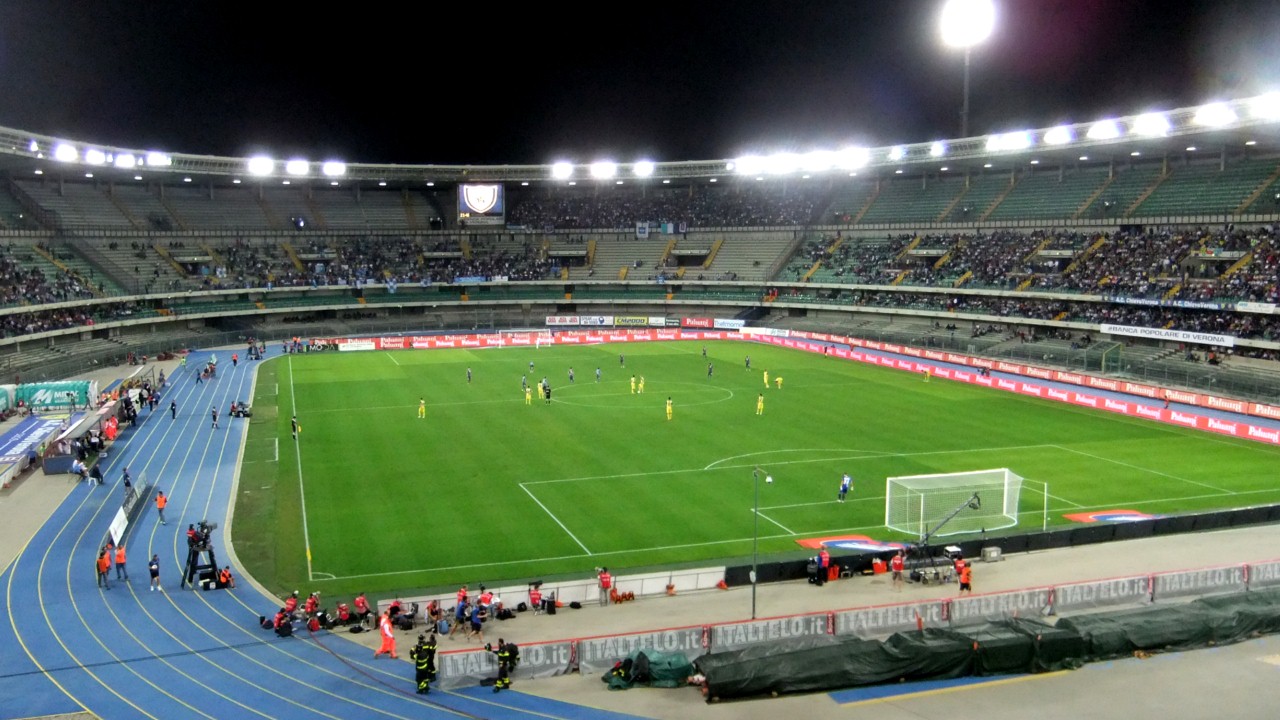 The Stadio Marcantonio Bentegodi is a stadium in Verona, Italy. It is the home of Hellas Verona and Chievo Verona of Serie A and Serie B, respectively. It also hosts the Women's Champions League matches of Bardolino Verona, some youth team matches, rugby matches, athletics events and occasionally even musical concerts. With 39,211 total seats, of which only 31,045 are approved, it is the eighth-largest stadium in Italy by capacity. The stadium is named after the historic benefactor of Veronese sport, Marcantonio Bentegodi . 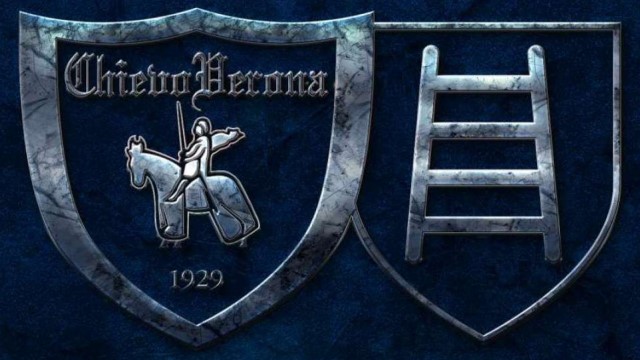 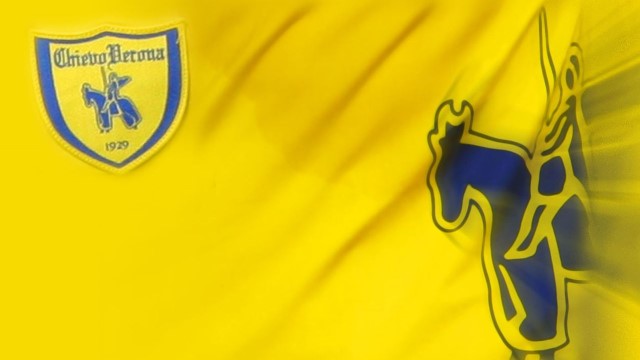