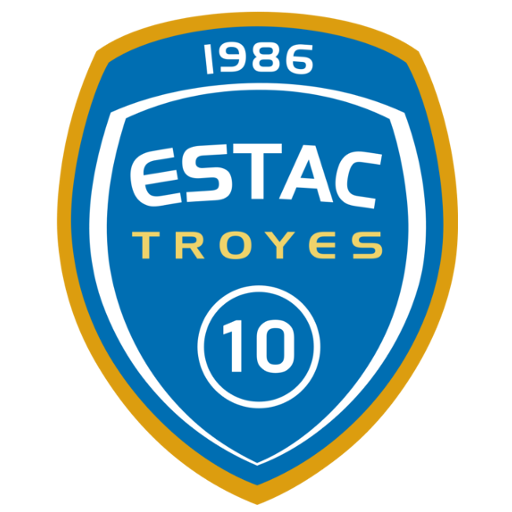 Espérance Sportive Troyes Aube Champagne or ESTAC is a French association football club, based in Troyes, who play in Ligue 2. It was founded in 1986, as the third professional club from the city, after ASTS and TAF. They won the Intertoto Cup in 2001, beating Newcastle United on the away goals rule after the score was 4–4 on aggregate. Stade de l'Aube is a multi-use stadium in Troyes, France. It is currently used mostly for football matches, by Troyes AC. The stadium is able to hold 20,400 people and was built in 1956.

In June 2013, the Stade de l'Aube is the first stadium to build its pitch using the AirFibr hybrid turf technology, developed by the French company Natural Grass. 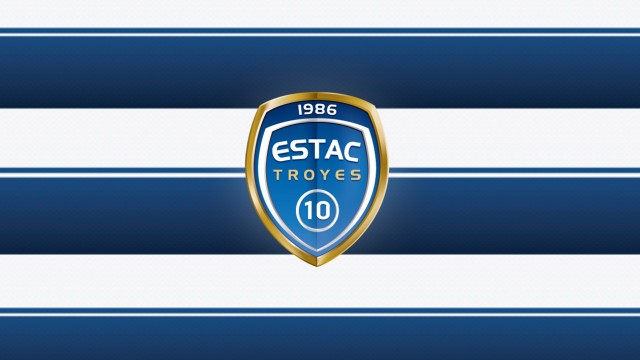