The Washington Commanders, formerly the Washington Redskins, are a professional American football team based in the Washington metropolitan area. The Commanders compete in the National Football League (NFL) as a member club of the league's National Football Conference (NFC) East division. The team plays its home games at FedExField in Landover, Maryland; its headquarters and training facility are in Ashburn, Virginia. The team has played more than 1,000 games and is one of only five in the NFL with more than 600 total victories. It was the first NFL franchise with an official marching band and a fight song, "Hail to the Redskins". Washington is valued at roughly US$4.2 billion by Forbes, making it the fifth-most valuable NFL franchise.

The team was founded in 1932 as the Boston Braves; it changed its name to the Boston Redskins the following year. The franchise moved to Washington, D.C., in 1937 and became the Washington Redskins. The team won the 1937 and 1942 NFL championship games and Super Bowls XVII, XXII, and XXVI. Washington has finished a season as league runner-up six times, losing the 1936, 1940, 1943, and 1945 title games and Super Bowls VII and XVIII. With 14 division titles and 24 postseason appearances, they have an overall postseason record of 23–18. Their three Super Bowl wins are tied with the Denver Broncos and Las Vegas Raiders, behind the Pittsburgh Steelers and New England Patriots (six each), San Francisco 49ers and Dallas Cowboys (five each), and the Green Bay Packers and New York Giants (four each).

All of Washington's championships were attained during two 10-year spans. From 1936 to 1945, the team went to the NFL Championship six times, winning two of them. The second period lasted from 1982 and 1991, when they appeared in the postseason seven times, captured four Conference titles, and won three Super Bowls in four appearances. But from 1946 to 1970, Washington posted just four winning seasons and never reached the postseason. They went without a single winning season from 1956 to 1968, a span that included their worst regular-season record: 1–12–1 in 1961. Since the 1991 season, when the team last won the Super Bowl, they have won the NFC East four times, had a winning record in nine seasons, and reached the postseason in seven.

Washington's former Redskins branding was disliked by various Native American groups and others who believed the term to be pejorative. In 2020, pressure from several NFL and team sponsors led to it being retired as part of a wave of name changes in the wake of the George Floyd protests. The team temporarily rebranded as the Washington Football Team and the team announced their new name as the Washington Commanders on February 2, 2022. FedExField (originally Jack Kent Cooke Stadium) is an American football stadium located near the Capital Beltway in Prince George's County, Maryland, 5 miles (8.0 km) east of Washington, D.C. The stadium is the home of the Washington Commanders of the National Football League (NFL). From 2004 until 2010, it had the largest seating capacity in the NFL at over 91,000. As of 2015, the capacity is 82,000. FedExField is in the Summerfield census-designated place and has a Landover postal address. 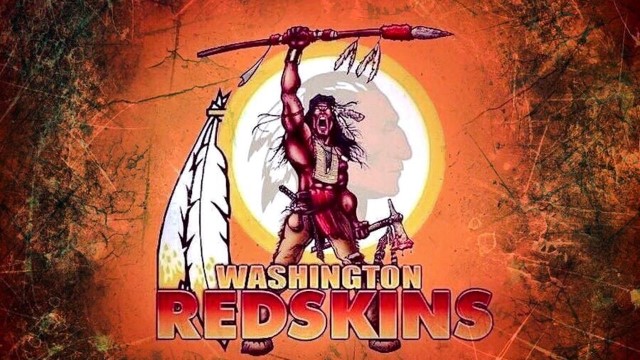 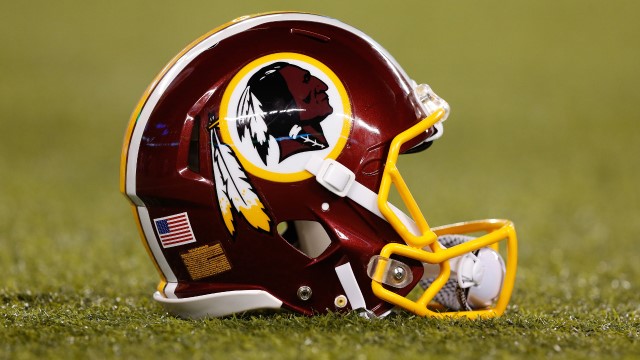