It is best known outside China as the club that developed Yao Ming before he entered the National Basketball Association. With the "Moving Great Wall" on the team, the Sharks made the finals three years in a row (in 1999–2000, 2000–2001, 2001–2002), facing the Bayi Rockets each time. They were runners-up the first two years, but won the CBA championship for the first time on their third try, snapping a string of six Bayi Rockets championships in a row. Yao was a key player on the team in those years.

The team faced serious financial issues in the 2008–09 season, and were in danger of not being able to compete in the 2009–10 season due to their shaky finances. On July 16, 2009, Chinese media reported that Yao had stepped in to purchase the team. 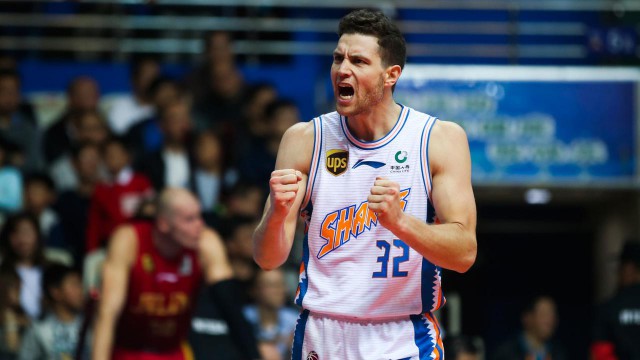