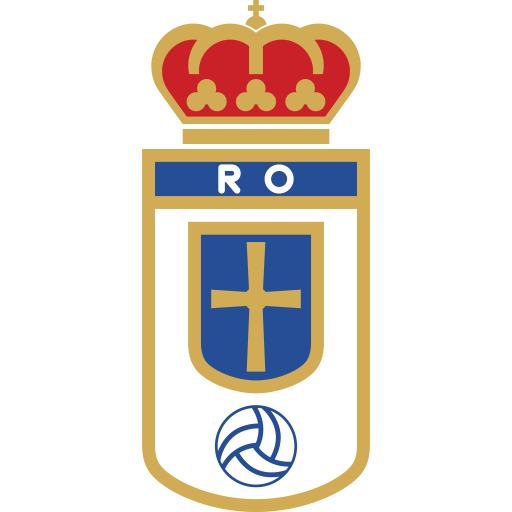 Real Oviedo is a Spanish football club based in Oviedo, in the autonomous community of Asturias. Founded on 26 March 1926 as a result of the merger of two clubs who had maintained a large sporting rivalry for years in the city: Real Stadium Club Ovetense and Real Club Deportivo Oviedo. The club plays in the Segunda División, the second tier of the Spanish football league system.

The club plays in blue shirts and white shorts in the Estadio Carlos Tartiere, which seats 30,500 spectators, opened on 30 September 2000, is the largest sports stadium in Asturias. In the all-time league table for the Spanish top division, Oviedo rank in 17th place. Estadio Municipal Carlos Tartiere, generally referred to as Nuevo Carlos Tartiere (English: New Carlos Tartiere), is a multi-use stadium in Oviedo, Spain. It holds 30,500 spectators and replaced the former stadium of the same name, built in 1932.