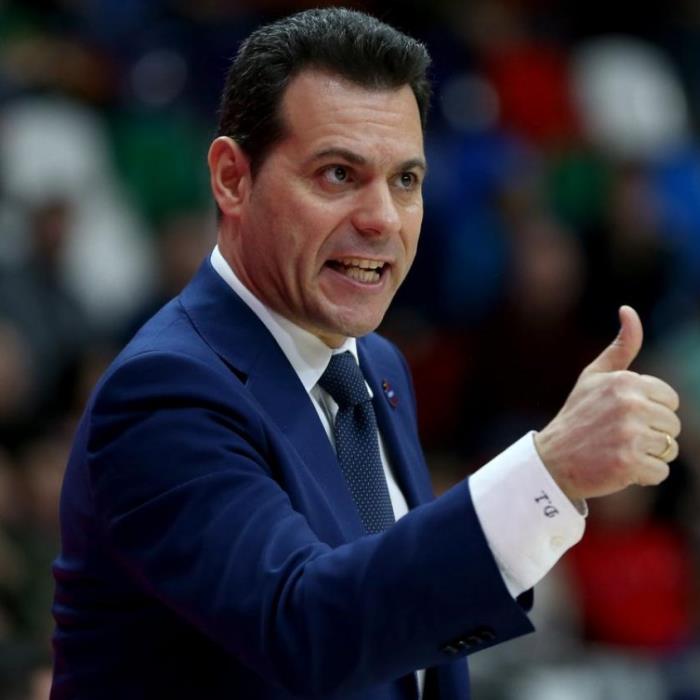 PBC CSKA Moscow (Russian: ПБК ЦСКА Москва) is a Russian professional basketball team that is based in Moscow, Russia. The club is a member of the VTB United League and the EuroLeague. CSKA won two titles between 2006 and 2009, in Europe's principal club competition, the EuroLeague, making the final in all four seasons, and has advanced to the EuroLeague Final Four 15 times in the 21st century. Alexander Gomelsky Universal Sports Hall CSKA, also known as USH CSKA, and formerly known as CSKA Palace of Sports, is a multi-purpose indoor sporting arena that is located in Moscow, Russia. It is a part of the CSKA Sports Complex. The arena is primarily used to host basketball and futsal games, but it can also be used to host boxing matches, volleyball games, handball games, tennis, gymnastics, artistic gymnastics, wrestling, fencing, martial arts, and other sports. The arena can also be used for dancing and other entertainment events. The seating capacity of the arena for basketball games 5,500 people.

The arena is named in honor of the late Alexander Gomelsky, the former head basketball coach and honorary president of CSKA Moscow Basketball Club.