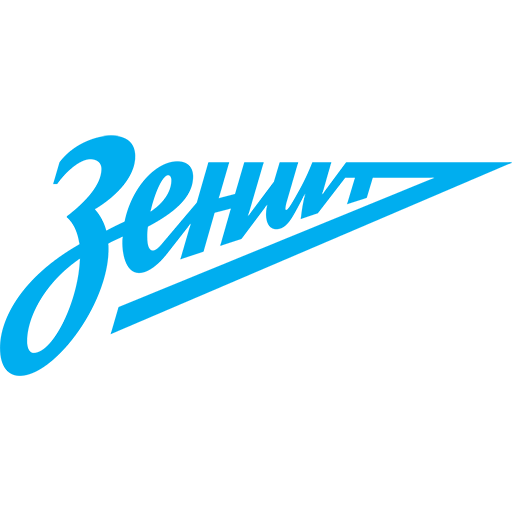 BC UNICS vs BC Zenit Saint Petersburg (01 Oct)