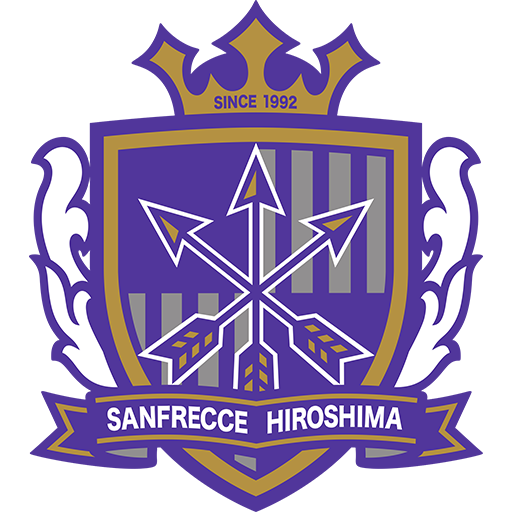 Sanfrecce Hiroshima (Japanese: サンフレッチェ広島, romanized: Sanfuretche Hiroshima) is a professional football club based in Asaminami-ku, Hiroshima, Japan. The club play in the J1 League, which is the top tier of football in the country. The Hiroshima Big Arch (広島ビッグアーチ, Hiroshima Biggu Āchi), known under current sponsorship as Edion Stadium Hiroshima (エディオンスタジアム広島, Edion Sutajiamu Hiroshima), is a multi-purpose stadium in Hiroshima, Japan. It used mostly for association football matches and also for athletics. The venue is the home of J. League club Sanfrecce Hiroshima. It has a capacity of 36,894. It is an all-seater. It was formerly known as Hiroshima Park Stadium.