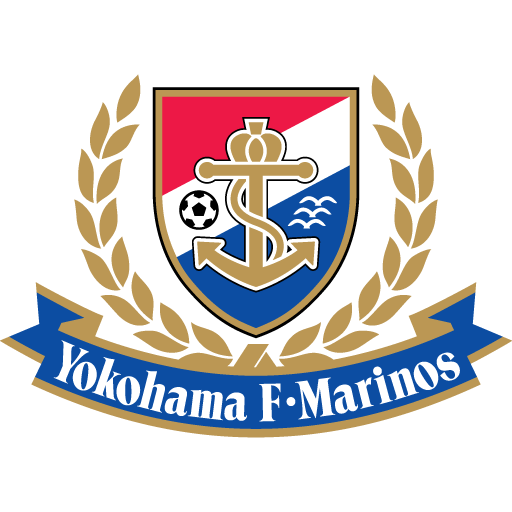 Having won the J-League title four times and finishing second twice, they are one of the most successful J-League clubs. The team is based in Yokohama and was founded as the company team of Nissan Motors. The club was formed by the merger of Yokohama Marinos and Yokohama Flügels in 1999. The current name is intended to reflect both Marinos and Flügels. The team name Marinos means "sailors" in Spanish. Yokohama F. Marinos is the longest serving team in the top flight of Japanese football, having played at the top level since 1982, also making them, along with Kashima Antlers, one of only two teams to have competed in Japan's top flight of football every year since its inception. International Stadium Yokohama had the highest seating capacity of any stadium in Japan for 21 years, with a total of 75,000 seats, up until the New National Stadium in Tokyo was opened in November 2019. It hosted three first-round games during the 2002 FIFA World Cup, and the final game between Germany and Brazil was played there on 30 June 2002. The stadium is one of the planned football venues for the 2020 Summer Olympics. The stadium has also been selected as one of the venues for 2019 Rugby World Cup and hosted the final of the tournament. This decision was taken by World Rugby after Japan announced that the proposed new National Stadium would not be completed in time.