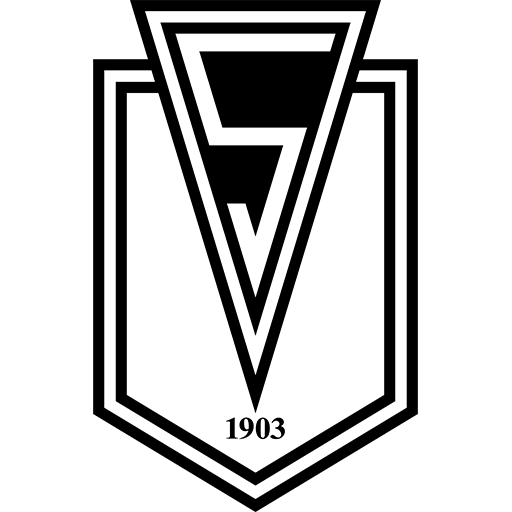 Club de Deportes Santiago Morning (popularly known as Chaguito Morning or Morning) is a Chilean professional football club based in Recoleta, Santiago. They compete in the Primera B. Santiago Morning was one of Primera División de Chile founding members in 1933, being champion for first ever time in 1942.

Santiago Morning's traditional rival is Magallanes, disputing the 'Metropolitan Derby'. The major shareholder of the club is the former footballer Miguel Nasur, since Demetrio Marinakis left the club in 2005. Among other facts, the team play his home games at Estadio Municipal de La Pintana and is part of CONMEBOL's '"Club de los 100"' (Centerary's Club) alongside other Chilean clubs like Audax Italiano, Everton, Unión Española, Fernández Vial, Magallanes and Santiago Wanderers.

Estadio Municipal de La Pintana is a multi-use stadium in La Pintana, Santiago, Chile. It is used mostly for football matches and is the home stadium of Santiago Morning and former home stadium for Deportes Pintana.

In 2016 and 2018 the stadium hosted some games of the Americas Rugby Championship.

In May 2017 it hosted two South American Rugby Championship (which also served as qualifiers for the Rugby World Cup), games between hosts nation Chile against Brazil and Paraguay. Chile won both games.