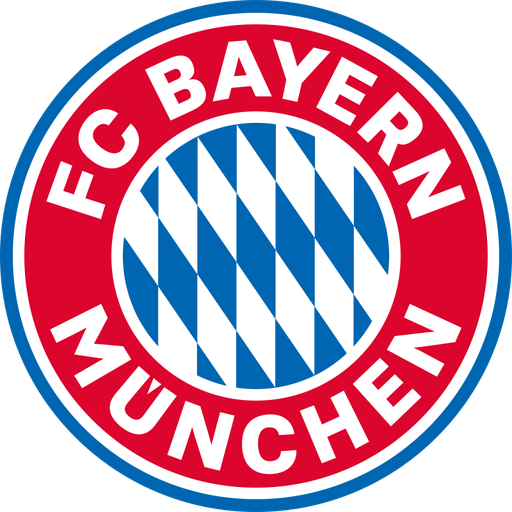 FC Bayern Munich is a German women's football team based in Munich, Bavaria. It currently plays in the Frauen-Bundesliga, the top women's league in Germany.

Bayern's women's football team was officially founded in 1970 although women had been playing at the club since 1967. However, because the DFB had outlawed women's football from 1955 to 1970 Bayern could only officially register the team in 1970. They won their first national championship in 1976. In 1990 Bayern were founding members of the Frauen-Bundesliga, but they were relegated after next season.

The club returned to the Bundesliga in 2000. In 2009, Bayern were runners-up in the Bundesliga, trailing champion Turbine Potsdam by a single goal. In the 2011–12 season on 12 May 2012, FC Bayern Munich dethroned the German Cup title holders 1. FFC Frankfurt with a 2–0 in the 2011–12 final in Cologne and celebrated the biggest success of the club's history since winning the championship in 1976. In 2015 they won the Bundesliga for the first time, without any defeat. They won the 2015–16 Bundesliga, for the second time in a row.

The FC Bayern Campus is a sports complex located in the north of Munich. It was built between 2015 and 2017 on the northern part of the Fürst-Wrede-Kaserne by football club Bayern Munich to create a central location for the clubs' youth teams. The construction costs amounted to €70 million. The campus has facilities for football, basketball, handball and table tennis, spread over an area of 30 hectares. The campus has 8 football pitches for youth teams from the U-9s to the U-19s and the women's and girls' teams. The Allianz FC Bayern Akademie is located on the campus site and the academy has 35 apartments for young talents who don't live in the Greater Munich area. The academy building also has offices for youth coaches and staff. It includes a stadium with a capacity of 2,500 for matches in Under 17 Bundesliga, Under 19 Bundesliga, DFB Youth Cup and the UEFA Youth League. Jochen Sauer is the director of the academy and Hermann Gerland is the athletic director.

The first sold-out match took place on 17 June 2018 in the final of the Under 17 Bundesliga between the Under-17 teams of Bayern Munich and Borussia Dortmund.