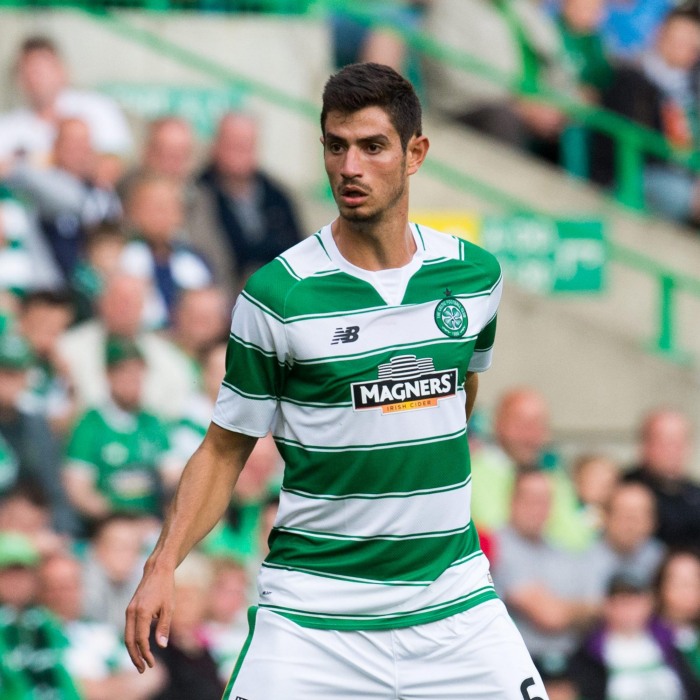 Club career
Bitton broke into the first team of his home-town club FC Ashdod at the age of 17, and went on to make over 100 appearances.

Celtic
On 30 August 2013, Biton signed a four-year deal with Scottish Premiership club Celtic, for a fee of around £700,000 and a 20% sell-on clause for Israeli Premier League club FC Ashdod.

2013–14 season
He made his debut for the club on 18 September, in a Champions League group stage match against AC Milan, coming into the game as a late substitute at the 89th minute. Three weeks later he made another Champions League appearance for Celtic, coming as a 77th-minute substitute against Ajax on 22 October, but was sent off eleven minutes later for a late tackle on Thulani Serero. The resulting suspension and a few niggling injuries hindered Biton's efforts to establish himself in the team, but he still managed to make a total of 20 appearances for Celtic by the end of his first season there. Celtic won their third successive league title, and Biton's 15 league appearances saw him pick up his first major honour.

2014–15 season
In the 2014-15 season, Biton scored in Celtic's first league match of the season from the penalty spot after a controversial red card for St Johnstone defender Dave Mackay. Celtic winger Derk Boerrigter was later given a 3-match ban for simulation. Later in the season, Biton scored a stunning 30-yard goal against Dundee. in a 5–0 win. He scored another long distance strike on 12 August 2015, netting from 25 yards into the top corner in a 2–2 draw with Kilmarnock.

International career
In 2009, Biton was selected to represent Israel at the 2009 Maccabiah Games, and the team won a bronze medal. He made his senior debut for Israel in a friendly match against Uruguay on 26 May 2010. Biton played a major role in qualifying games for the 2016 UEFA Euro Tournament. He scored his first goal for the national team against Andorra in a 4-0 victory On 3 September 2015.