Since 1995 the club has competed in European club competitions, and has the highest rank among all Israeli clubs, with some outstanding achievements, such as wins against Chelsea, Milan, Hamburg, Paris Saint-Germain, Benfica, Rangers, and Celtic. It is also one of only 3 Israeli teams to have qualified for the UEFA Champions League group stage, and one of the two which are ordinary members of the European Club Association.

The club name, "Hapoel", translates to "The Worker", and combined with its red Hammer and sickle badge represents the club ties to Marxism, Socialism, and the working class. For seven decades, the club was owned by the Histadrut, Israel's national trade union center. 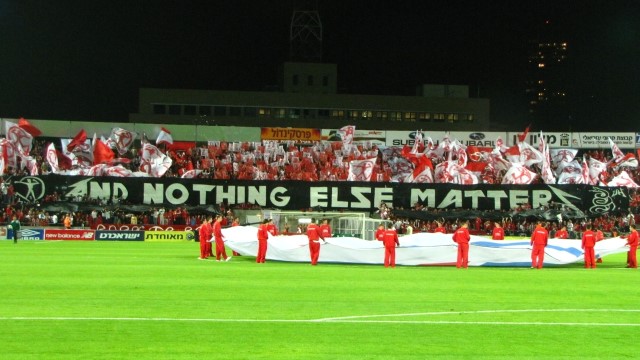