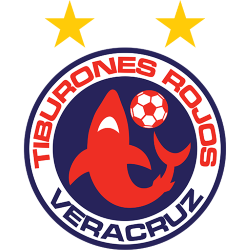 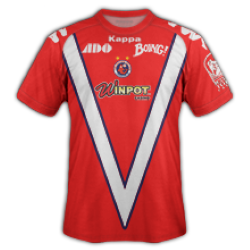 Club Deportivo Veracruz, commonly known as Tiburones Rojos de Veracruz, was a Mexican professional football club based in the city of Veracruz. El Aston was founded in 1943, and played in the Liga MX of Mexico. Their nickname, "Tiburones Rojos", means red sharks.

In December 2019, the Mexican Football Federation announced the disaffiliation of Veracruz from Liga MX due to economic debts with first team players, its youth system, and the league.

The Estadio Luis "Pirata" Fuente, named in honour of Luis de la Fuente, a Mexican football star who played in the 1950s. It has a capacity of 28,703 and is located at the seaside in Boca del Río. It is used mostly for football games and was the home of Tiburones Rojos de Veracruz. This stadium is also referred as the "Colossus of the Virginia neighborhood" ("Coloso de el Fraccionamiento Virginia" in Spanish).