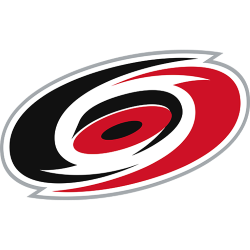 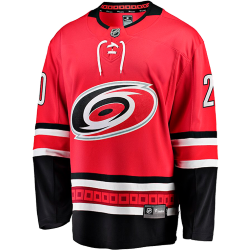 The Carolina Hurricanes are a professional ice hockey team based in Raleigh, North Carolina. They are members of the Metropolitan Division of the Eastern Conference of the National Hockey League (NHL), and play their home games at the 18,680-seat PNC Arena. They are the only major league professional sports team in North Carolina to play in Raleigh; the state's other two major franchises, the NFL's Carolina Panthers and the NBA's Charlotte Hornets, are based in Charlotte.

The Hurricanes were formed in 1971 as the New England Whalers of the World Hockey Association (WHA), and joined the NHL in 1979 as part of the NHL–WHA merger, renaming themselves the Hartford Whalers. The team relocated to North Carolina in 1997 and won its first Stanley Cup during the 2005–06 season, beating the Edmonton Oilers four games to three. PNC Arena (originally Raleigh Entertainment & Sports Arena and formerly the RBC Center) is an indoor arena, located in Raleigh, North Carolina. The Arena seats 19,722 for basketball, and 18,680 for ice hockey, including 66 luxury suites and 2,000 club seats. The building has three concourses and includes a 300-seat restaurant.

It is home to the Carolina Hurricanes of the National Hockey League and the North Carolina State University Wolfpack men's basketball team of NCAA Division I. The arena neighbors Carter–Finley Stadium, home of Wolfpack Football; the North Carolina State Fairgrounds; and Dorton Arena (on the Fairgrounds). The arena also hosted the Carolina Cobras of the Arena Football League from 2000 to 2002. It is the third-largest arena in the ACC (after the Carrier Dome and the Dean Smith Center), and the second-largest designed specifically for basketball; and the eighth-largest in the NCAA and the seventh-largest designed for basketball. 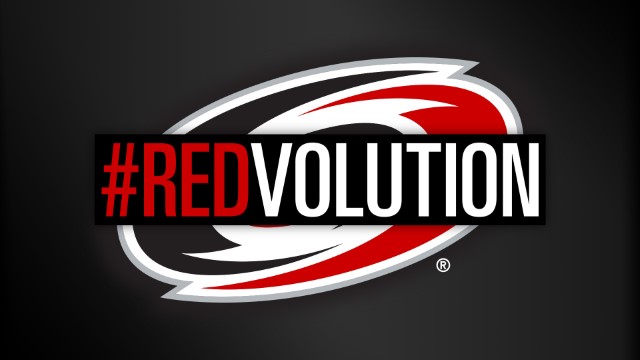