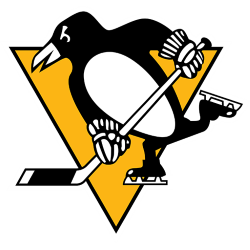 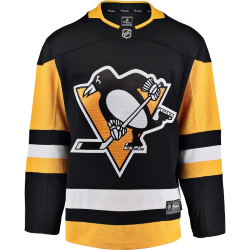 The Pittsburgh Penguins are a professional ice hockey team based in Pittsburgh, Pennsylvania. They are members of the Metropolitan Division of the Eastern Conference of the National Hockey League (NHL). The franchise was founded in 1967 as one of the first expansion teams during the league's original expansion from six to twelve teams. The Penguins played in the Civic Arena, also known to Pittsburgh fans as "The Igloo", from the time of their inception through the end of the 2009–10 season. They moved into their new arena, Consol Energy Center, to begin the 2010–11 NHL season. They have qualified for four Stanley Cup Finals, winning the Stanley Cup three times in their history – in 1991, 1992, and 2009. PPG Paints Arena is a multi-purpose indoor arena in Pittsburgh, Pennsylvania that serves as home to the Pittsburgh Penguins of the National Hockey League (NHL), and was the home of the Pittsburgh Power of the Arena Football League (AFL) from 2011 to 2014.
Construction was completed on August 1, 2010, and the arena opened in time for the 2010–11 NHL season. It replaced the Penguins' former arena, Civic Arena (formerly known as Mellon Arena), which was completed in 1961. A ceremonial ground-breaking was held on August 14, 2008. The arena is the first Leadership in Energy and Environmental Design (LEED) gold-certified arena in both the NHL and AFL. Soon after the arena opened in 2010 it was named "Best New Major Concert Venue" in the Pollstar Concert Industry Awards and "Best NHL Arena" in the Sports Business Journal reader poll. The arena was originally named Consol Energy Center after Consol Energy purchased the naming rights in December 2008. The current name comes from Pittsburgh-based PPG Industries, who purchased naming rights in October 2016. 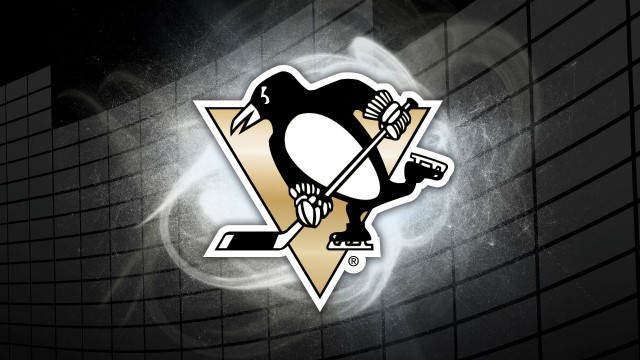