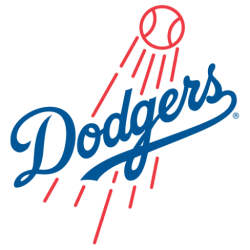 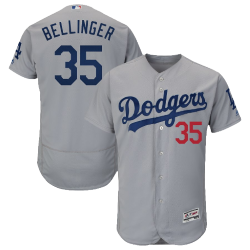 The Los Angeles Dodgers are an American professional baseball team based in Los Angeles, California. The Dodgers compete in Major League Baseball (MLB) as a member club of the National League (NL) West division. Established in 1883 in Brooklyn, New York, the team moved to Los Angeles before the 1958 season. They played for four seasons at the Los Angeles Memorial Coliseum before moving to their current home of Dodger Stadium in 1962. Dodger Stadium, occasionally called by the metonym Chavez Ravine, is a baseball park located in the Elysian Park neighborhood of Los Angeles, the home field of the Los Angeles Dodgers, the city's Major League Baseball (MLB) franchise. Opened 55 years ago on April 10, 1962, it was constructed in less than three years at a cost of $23 million, financed by private sources. 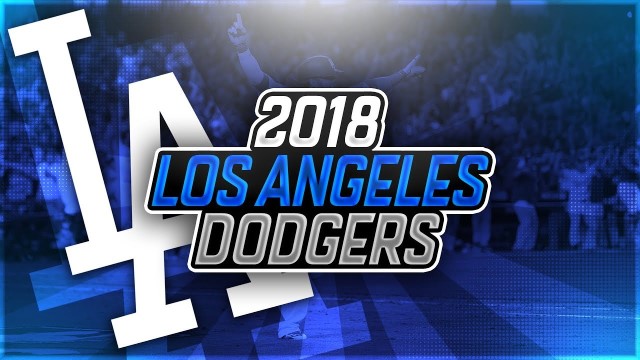