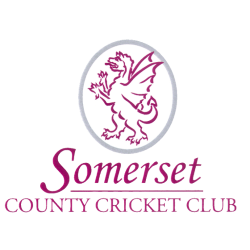 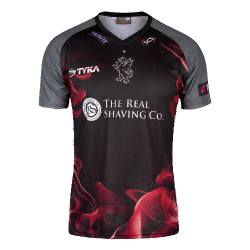 Somerset County Cricket Club is one of eighteen first-class county clubs within the domestic cricket structure of England and Wales. It represents the historic county of Somerset. The club's limited overs team was formerly the Somerset Sabres, but is now known only as Somerset.

Somerset's early history is complicated by arguments about its status. It is generally regarded as a minor county from its foundation in 1875 until 1890, apart from the 1882 to 1885 seasons when it is considered by substantial sources to have been an unofficial first-class team, holding important match status. There are, however, two matches involving W. G. Grace in 1879 and 1881 which are considered first-class by some authorities. In 1891, Somerset joined the County Championship, which had just become an officially recognised competition, and has important match status from 1891 to 1894. The county is classified as an official first-class team from 1895 by Marylebone Cricket Club (MCC) and the County Championship clubs; classified as a List A team since the beginning of limited overs cricket in 1963; and classified as a senior Twenty20 team since 2003.

Somerset have never won the County Championship, their highest finish being second, which they achieved in 2001, 2010, 2012 and 2016. The club won their first silverware in the late 1970s, winning both the Gillette Cup and John Player League in 1979. In the years since, Somerset have experienced some success in one-day cricket, winning the Gillette Cup on two further occasions, the Benson & Hedges Cup twice and the John Player League once more. The team has reached the final of the Twenty20 cup competition on four occasions, winning it in 2005.

The club has its headquarters at the County Ground, Taunton, where in the present-day almost all of its games are played at. Since 2005, Somerset also play at Taunton Vale against MCC Universities teams (including first-class matches in 2012 and 2015); Taunton Vale is also the regular home venue for the Second XI team. The club have played at a number of other grounds in their past, with a significant number of matches (until 1996) at Clarence Park, Weston-super-Mare and (until 2011) at the Recreation Ground, Bath. The County Ground (currently known for sponsorship reasons as the Cooper Associates County Ground) is a cricket ground in Taunton, Somerset. It is the home of Somerset County Cricket Club, who have played there since 1882. The ground, which is located between Priory Bridge Road and St James Street, has a capacity of 8,500. The ground was originally built as part of a sports centre by Taunton Athletic Club in 1881, and became the home of the previously nomadic Somerset County Cricket Club soon after. Having leased the ground for ten years, the club bought the ground in 1896, under the guidance of club secretary Henry Murray-Anderdon. The ground ends are the River End to the north and the Old Pavilion End to the south. 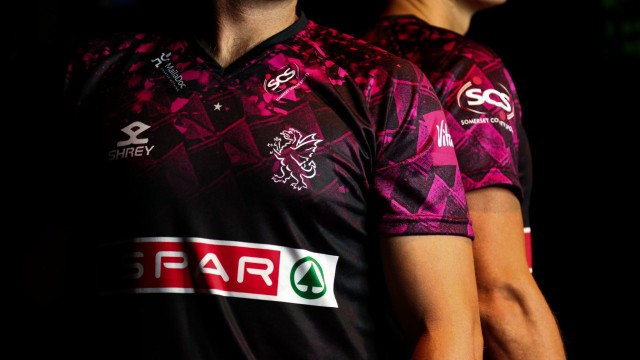 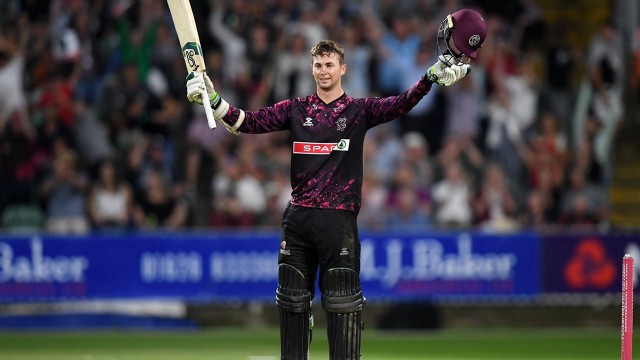 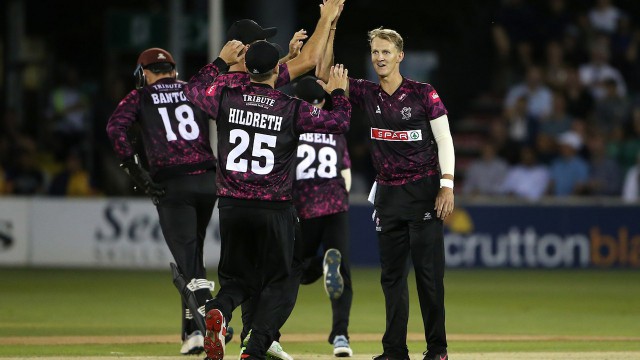