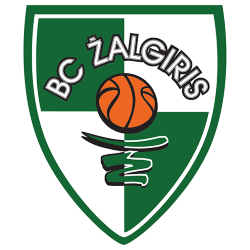 BC Pieno žvaigždės vs BC Žalgiris (15 May)