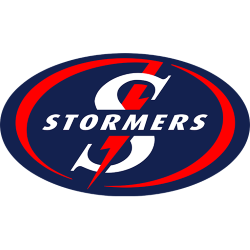 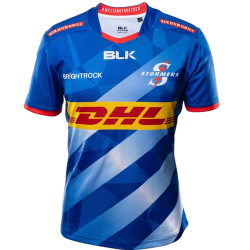 The Stormers (known for sponsorship reasons as the DHL Stormers) is a South African professional rugby union team based in Cape Town in the Western Cape, they competed in the Super Rugby competition until 2020.

They are centred on the Western Province Currie Cup side, but also draw players from the Boland Cavaliers (covering the Cape Winelands and West Coast districts, with home matches in Wellington). Through 2005, they also drew players from the SWD Eagles (George), which meant that they drew players from all three unions in the Western Cape Province. However, the general realignment of franchise areas resulting from the expansion of the competition resulted in the Eagles being moved to the area of the Southern Spears (later succeeded by the Southern Kings).

Prior to 1998, South Africa did not use a franchise system for the Super 12, instead sending the top four unions from its domestic competition, the Currie Cup, into the Super 12. In 1996, the Stormers qualified and competed in the Super 12 as Western Province. In 1997, they did not qualify, the 4th South African team being the Orange Free State (now the Free State Cheetahs at Currie Cup level; the region would later be represented in Super 12 by the Cats (now known as the Lions) and in Super 14 by the Cheetahs).

The Stormers played their first ever final, against the Bulls in front of 36,000 fans in Johannesburg, in 2010 after beating the Waratahs in the semi-final stage but ultimately lost to the Bulls. In the two previous years in which they reached the semi-finals, 1999 and 2004, they were eliminated by the Highlanders and Crusaders.

They made consecutive home semifinals in 2011 and 2012, but lost both at Newlands to the Crusaders and the Sharks respectively. In 2015 they won the South African conference for a third time, before losing their home quarterfinal against the Brumbies. Various sports teams currently use the stadium as their home base, including:

Stormers in Super Rugby
Western Province in the Currie Cup

Tenants Stormers finished 1st place in the 2012 Super Rugby season for the first time in their history. Western Province also use the venue for home games. The city's soccer clubs Ajax Cape Town, Santos and the dissolved club Vasco da Gama have in the past occasionally hosted matches at the Newlands Stadium. 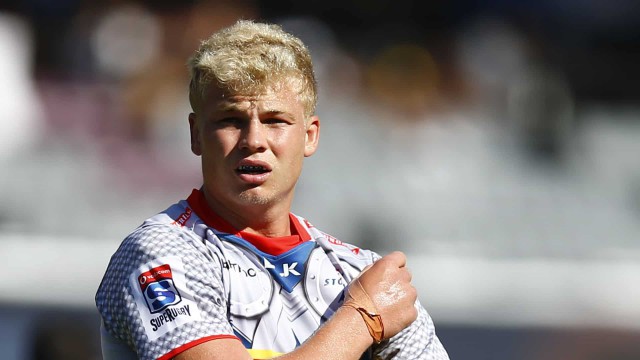