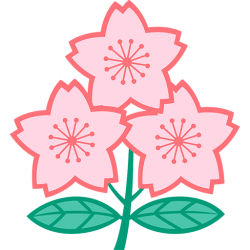 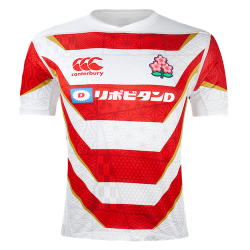 The Japan national rugby union team (often known as the Cherry Blossoms and more recently The Brave Blossoms), is traditionally the strongest rugby union power in Asia and has enjoyed and endured mixed results against non-Asian teams over the years. Rugby union in Japan is administered by the Japan Rugby Football Union (JRFU), which was founded in 1926. They compete annually in the Pacific Nations Cup and the Asia Rugby Championship. They have also participated in every Rugby World Cup since the tournament began in 1987.

Rugby was first played in Japan's treaty ports as early as 1866. Popular participation by local university teams was established in 1899 and Japan's first recorded international was a match against a Canadian team in 1932. Notable games for Japan include a victory over the Junior All Blacks in 1968, and a narrow 6–3 loss to England in 1971. Famous wins by Japan include a 28–24 victory over a Scotland XV in 1989 and a 23–8 victory over Wales in 2013. In the 2007 Rugby World Cup, Japan drew 12–12 against Canada. In 2011, Japan displayed its progress by winning the 2011 IRB Pacific Nations Cup, played against Fiji, Samoa and Tonga. Further progress was displayed in 2014 when Japan completed a string of ten consecutive test wins (a record for a tier 2 team) to rank in the world's top 10 teams. This continued into 2015 where they produced arguably the biggest upset in rugby history in a Rugby World Cup pool match against the Springboks, winning 34–32.