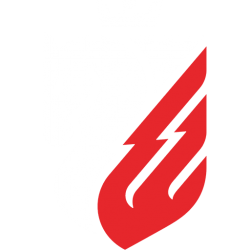 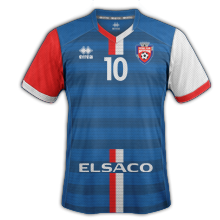 Fotbal Club Botoșani, commonly known as FC Botoșani or simply Botoșani, is a Romanian professional football club based in the city of Botoșani, Botoșani County, currently playing in the Liga I.

In 2013, twelve years after being established, FC Botoșani became the first team from the county to be promoted to the top tier of the Romanian football league system. It recorded its first European appearance in the 2015–16 season, when they were eliminated by Legia Warsaw in the second qualifying round of the UEFA Europa League, after having defeated FC Tskhinvali in the previous stage.

Botoșănenii play in predominantly white home kits, while their away equipment is generally blue.

Municipal Stadium is a multi-use stadium in Botoşani, Romania. It is currently used mostly for football matches and is the home ground of FC Botoşani. The stadium holds 7,782 people.