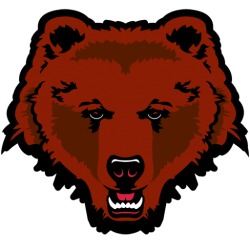 The Paul Bailey Pizzitola Memorial Sports Center, often referred to as "the Pitz" by students, is a 2,800-seat multi-purpose athletic center in Providence, Rhode Island, USA, which was built in 1989. It is home to the Brown University Bears men's and women's basketball, volleyball, gymnastics, wrestling and squash teams.