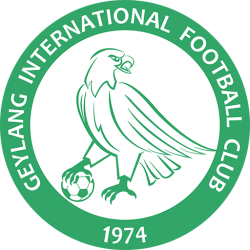 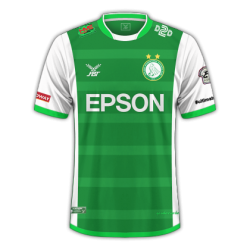 Geylang International Football Club is a professional football club based in Bedok, Singapore, which plays in the Singapore Premier League. The club was founded in 1973 with the purpose of building a successful football team that would be remembered for generations to come. They played their first season in 1974, winning the FAS Division Three League which earns a spot in National Football League Division One the following year. They enjoyed their greatest successes in 1980s and 90s, winning six consecutive FAS Premier League titles.

Geylang International has a tradition rivalry with closest neighbour Tampines Rovers. Matches between these two are referred to as the "Eastern derby".

Our Tampines Hub (Abbreviation: OTH) is Singapore’s first-ever integrated community and lifestyle building in Tampines, Singapore. It is located on the grounds of the former Tampines Stadium and Tampines Sports Hall and is part of the Tampines Regional Centre development.

Built based on feedback from 15,000 residents, the complex was officially opened by Prime Minister Lee Hsien Loong on 6 August 2017. The current multi-purpose complex replaced the former Tampines Stadium, Tampines Sports Hall, Tampines Swimming Complex, the Housing and Development Board (HDB) Tampines Branch Office and the Tampines Regional Library, housing them under one roof.