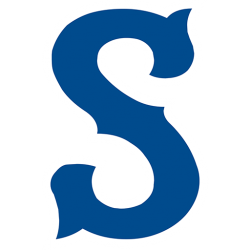 NBT Bank Stadium is a publicly owned, 10,815-seat, minor league baseball stadium in Syracuse, New York. It is the home stadium for the Syracuse Mets Triple-A baseball team of the Triple-A East. The stadium, owned and at times operated by Onondaga County, opened on April 10, 1997, replacing the aging MacArthur Stadium which had served as home to Syracuse's professional baseball teams since 1934 and which was demolished in 1997.