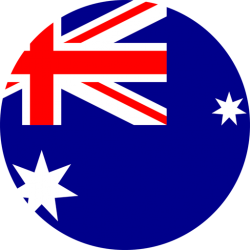 Australia's first two appearances in the Olympic Games saw the senior men's team participate, but in 1992 the eligibility was restricted to players under the age of 23, while in 1996, it was decided to allow teams to choose three over-age players in the final Olympic squads.