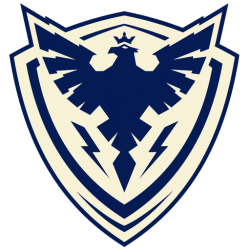 The Sherbrooke Phoenix is a major junior ice hockey team based in Sherbrooke, Quebec, Canada, that plays in the Quebec Major Junior Hockey League (QMJHL). The team plays its home games at the Palais des Sports Léopold-Drolet.

The Palais des Sports Léopold-Drolet is a 3,646-seat multi-purpose arena in Sherbrooke, Quebec, Canada. It was built in 1965. Starting in 2012, this arena was renovated and is now home to the Sherbrooke Phoenix of the QMJHL.