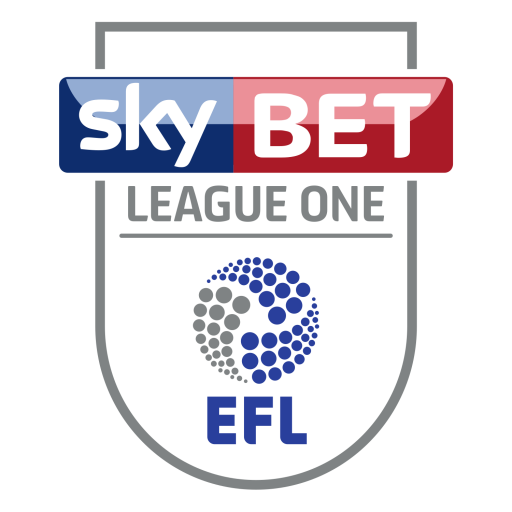 At present (2014–15 season), Oldham Athletic hold the longest tenure in League One, last being out of the division in the 1996–97 season when they were relegated from the Championship. There are currently six former Premier League clubs competing in the League One, namely Barnsley, Bradford City, Coventry City, Oldham Athletic, Sheffield United and Swindon Town.
There are 24 clubs in Football League One. Each club plays every other club twice (once at home and once away). Three points are awarded for a win, one for a draw and zero for a loss. At the end of the season a table of the final League standings is determined, based on the following criteria in this order: points obtained, goal difference, goals scored, an aggregate of the results between two or more clubs (ranked using the previous three criteria) and, finally, a series of one or more play-off matches.

At the end of each season the top two clubs, together with the winner of the play-offs between the clubs which finished in 3rd–6th position, are promoted to Football League Championship and are replaced by the three clubs that finished at the bottom of that division. 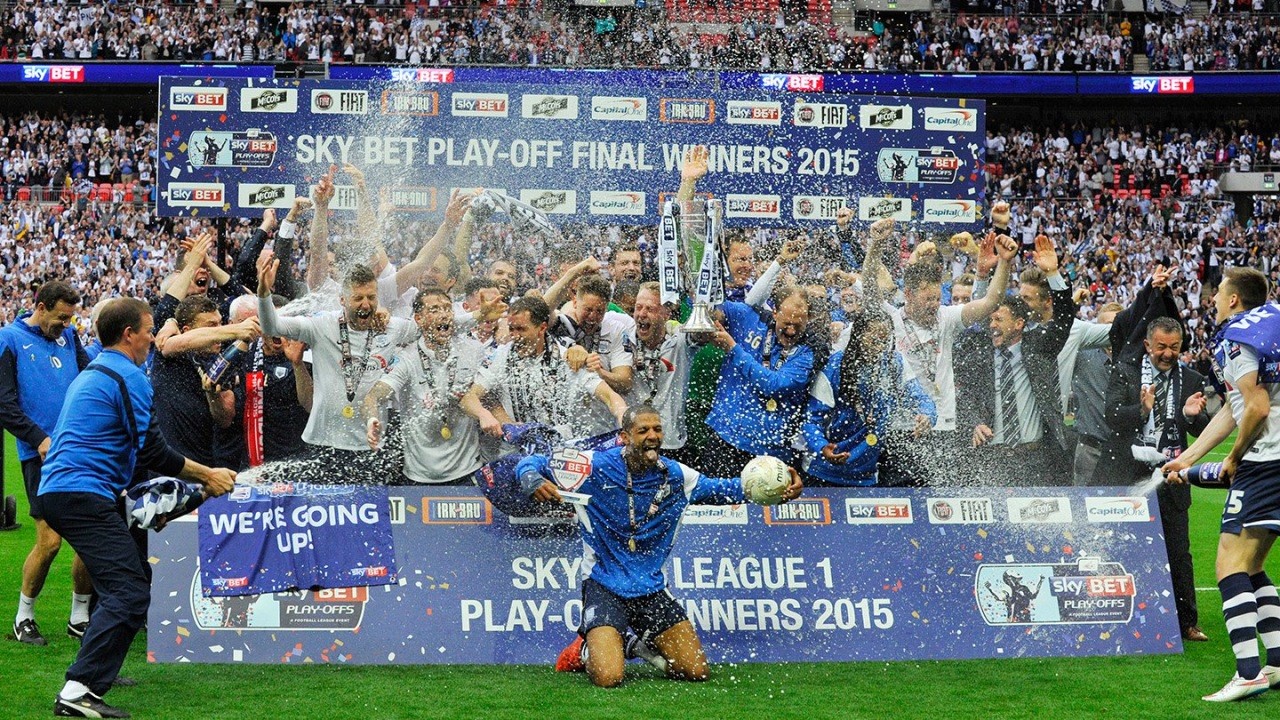