Daniel Ricciardo born 1 July 1989) is an Australian racing driver who is currently competing in Formula One for Renault Sport Formula One Team. He won the British Formula Three Championship in 2009. After Mark Webber announced his retirement from Formula One, Ricciardo was confirmed as his replacement at Infiniti Red Bull Racing for 2014. In his first season with Red Bull, Ricciardo finished third in the championship with his first three Formula One wins, in Canada, Hungary, and Belgium.
His father was born in Ficarra, Sicily and his mother's family comes from Calabria.
Born in Perth, Western Australia, Ricciardo started karting at the age of nine, as a member of the Tiger Kart Club (TKC) and entered numerous karting events. In 2005, he entered the Western Australian Formula Ford championship driving a 15-year-old Van Diemen, finishing eighth by season's end. Towards the end of the season Ricciardo took a leased 13-year-old Van Diemen across to Sandown Raceway in Melbourne to compete at the national Formula Ford series but his ageing car was uncompetitive as he finished sixteenth, seventeenth and retired during the weekend's three races. The following year, however, he won a scholarship into the Formula BMW Asian championship with Eurasia Motorsport. During his début season, Ricciardo took two victories (both at Bira) and also achieved a pole position at Zhuhai. He finished third in the Drivers' Championship with 231 points, 59 points behind the champion Earl Bamber.
In August that year, he was given an outing with Motaworld Racing to race one of their Formula BMW cars at the eighth meeting of the British championship. Despite retiring from the first race, Ricciardo recovered to finish eighth in the second race and took three championship points in his only entry in the British championship. At the end of the year, he entered the Formula BMW World Final with Fortec Motorsport where he finished in fifth position, fourteen seconds off winner Christian Vietoris.
It was announced on 3 August 2018, that Ricciardo signed a two-year contract to drive for Renault Sport Formula One Team. 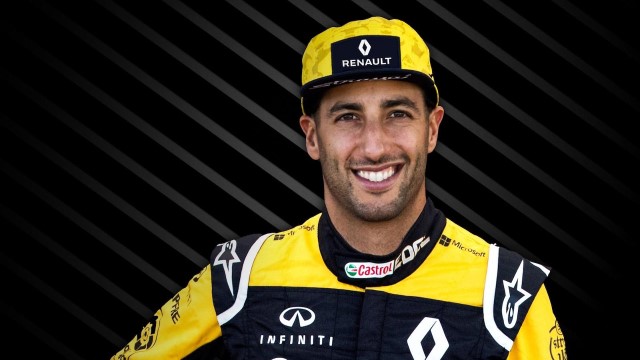 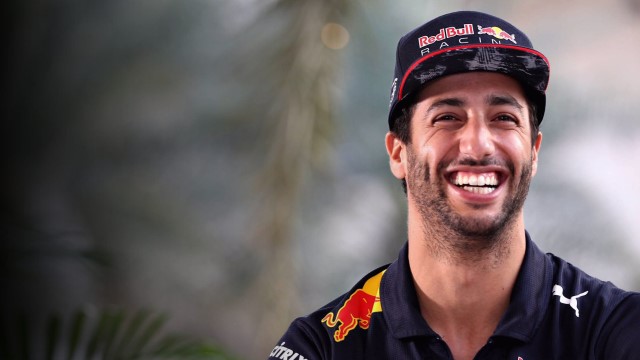