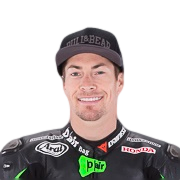 Nicholas Patrick Hayden (July 30, 1981 – May 22, 2017), nicknamed "The Kentucky Kid", was an American professional motorcycle racer who won the MotoGP World Championship in 2006. Hayden began racing motorcycles at a young age. He began his road racing career in the CMRA before progressing to the AMA Supersport Championship and then to the AMA Superbike Championship. He won the AMA title in 2002 and was approached by the Repsol Honda team to race for them in MotoGP.

In his first season he performed well, finishing fifth in the championship and winning the Rookie-of-the-year award. However, this was followed by a difficult second season in which he could only manage eighth overall. Hayden then rallied in the 2005 season by scoring his first Grand Prix win at Laguna Seca, and finishing third in the standings at the end of the season. The next year, 2006, would be Hayden's greatest in motorcycle racing as he won the 2006 MotoGP world title, breaking Valentino Rossi's five year consecutive streak. He remained with Honda for two more seasons without a world title, before moving to Ducati for 2009. Hayden had five largely unsuccessful seasons at Ducati, with his highest finishing championship position a seventh place in 2010. He subsequently moved to the Honda Aspar team in 2014 where he raced for two seasons before making a move to the Superbike World Championship with the Ten Kate Racing Honda team.

Hayden finished fifth in his first season in the World Superbike Championship with the highlight of his season being a win in Malaysia. For 2017 Hayden continued with the Red Bull Honda team (formerly Ten Kate Racing team).

On May 17, 2017, Hayden was hit by a car while riding his bicycle in Italy. He suffered a traumatic brain injury and died five days later in a local hospital. Hayden was posthumously inducted into the AMA Motorcycle Hall of Fame in 2018. 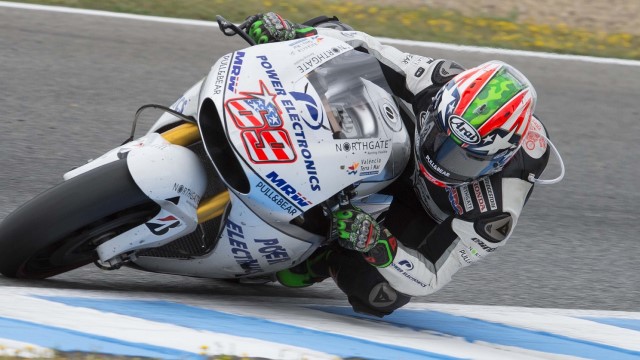