He was trained by former professional wrestlers Soulman Alex G and Norman Smiley. Following the completion of his training, Assad began wrestling for numerous independent promotions, including a stint in TNA. During his time in these promotions, he won various championships in singles competition. He signed with WWE in 2005 and was assigned to Deep South Wrestling (DSW), one of the company's developmental territories. After being promoted to the SmackDown brand, he made his WWE wrestling debut in October 2006. Following his departure from WWE in 2010, he joined New Japan Pro-Wrestling (NJPW) in February 2011. He spent the next two years with the promotion, then left NJPW in 2013. Since then he has returned to the independent circuit and has made appearances in Impact Wrestling, Ring of Honor and WWE. 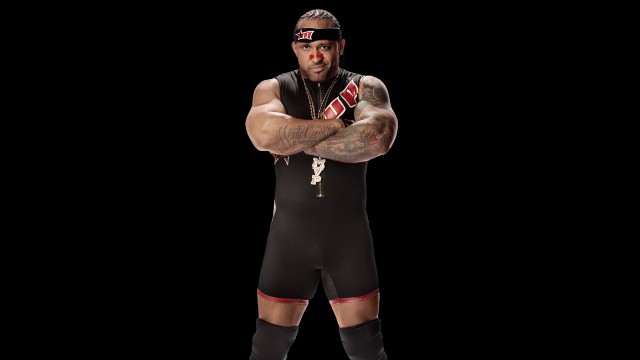