His World Wrestling Federation/Entertainment (WWF/E) career as an in-ring performer came to an early end in 2002 and subsequently saw him transition into a color-commentary role, which he continued to do until his contract with WWE expired in April 2009. Two months later, Senerchia debuted in Total Nonstop Action Wrestling at their Victory Road pay-per-view under his previous Taz ring name and eventually reprised his role as a color commentator for TNA's broadcasts, replacing Don West. 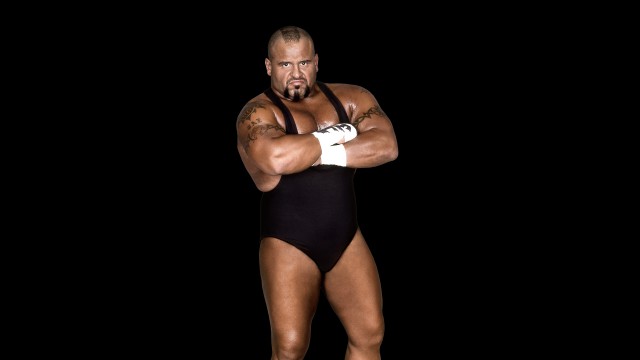