Terry Michael Brunk (born December 12, 1964) is an American professional wrestler, better known by his ring name Sabu. He currently wrestles on the independent circuit, and for Impact Wrestling. He is known for his hardcore wrestling style, which he pioneered in his time with Extreme Championship Wrestling (ECW) from 1995 to 2000. He is also known for his work in World Wrestling Entertainment (WWE) from 2006 to 2007, where he wrestled on the rebooted ECW brand as an "ECW Original".

Under the tutelage of Ed Farhat, Brunk began his career wrestling in the North American independent scene in 1985 under the name of Sabu, before travelling to Japan, competing in Frontier Martial-Arts Wrestling (FMW) and New Japan Pro-Wrestling (NJPW), winning several championships, including the IWGP Junior Heavyweight Championship. He returned to the United States in 1995, briefly working for World Championship Wrestling (WCW), before beginning his most well-known stint in ECW, where he quickly became a fixture of the promotion. During his time in ECW, he became a two-time ECW World Heavyweight Champion, a one-time ECW World Television Champion, a three-time ECW World Tag Team Champion and a one-time ECW FTW Champion. 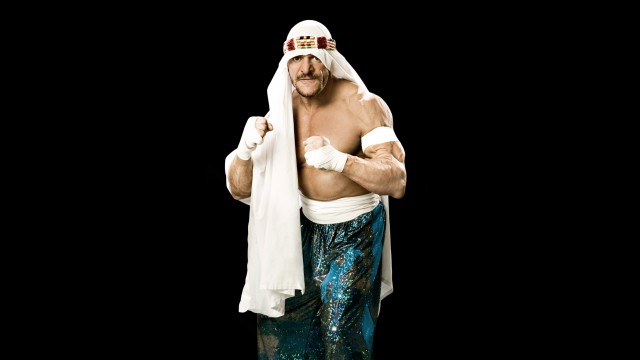