Birmingham City Football Club is a professional association football club based in the city of Birmingham, England. Formed in 1875 as Small Heath Alliance, they became Small Heath in 1888, then Birmingham in 1905, finally becoming Birmingham City in 1943. They compete in the Football League Championship, the second tier of league football in England.

As Small Heath, they played in the Football Alliance before becoming founder members and first ever champions of the Football League Second Division. The most successful period in their history was in the 1950s and early 1960s. They achieved their highest finishing position of sixth in the First Division in the 1955–56 season and reached the 1956 FA Cup Final, progressed to the final of the Inter-Cities Fairs Cup in 1960 and 1961, and won their first major trophy, the League Cup, in 1963, beating Aston Villa 3–1 on aggregate. They won the latter competition for the second time in 2011. They have played in the top tier of English football for the majority of their history. Their longest period spent outside the top division, between 1986 and 2002, included two brief spells in the third tier of the English League, during which time they twice won the Football League Trophy.

St Andrew's has been their home ground since 1906. They have a long-standing and fierce rivalry with Aston Villa, their nearest neighbours, with whom they play the Second City derby. The club's nickname is Blues, due to the colour of their kit, and their fans are known as Bluenoses. 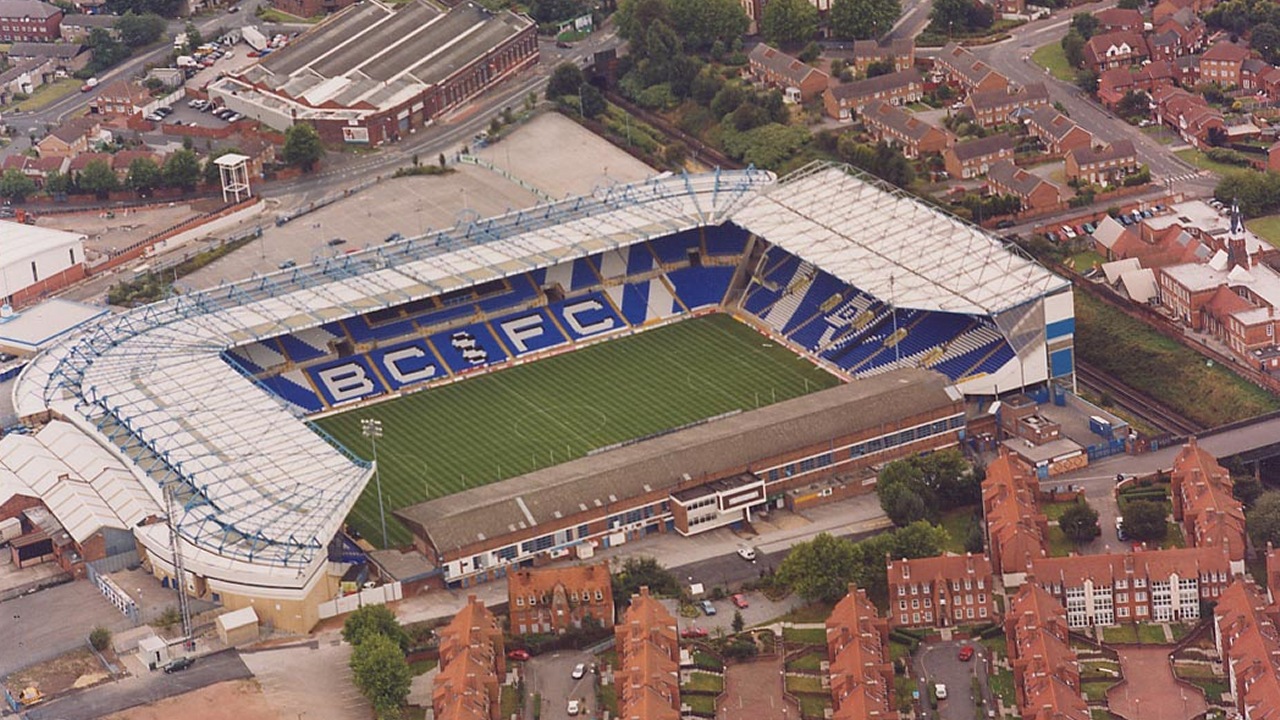 St Andrew's has been the venue for England international football matches at all levels below the senior national team, and for semifinal matches in the FA Cup and finals of lesser competitions. It has played host to events in other sports, including rugby union and professional boxing, and more recently has staged music concerts. 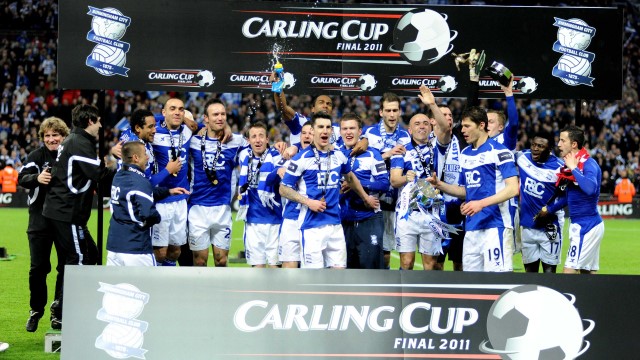