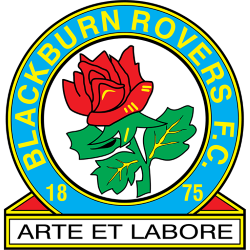 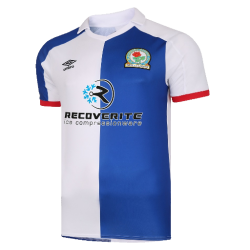 Blackburn Rovers Football Club /ˈblækbɜrn ˈroʊvərz/ is an English professional association football club based in the town of Blackburn, Lancashire. The team competes in the Football League Championship from the 2012–13 season. They were relegated from the Premier League, the top tier of English football, at the end of the 2011–12 season. The club are currently managed by Gary Bowyer after previous manager Michael Appleton was dismissed on 19 March 2013. Appleton was the third manager to have lost his job in 6 months after Steve Kean and Henning Berg.

The club was established in 1875, becoming a founding member of The Football League in 1888. It is one of only three clubs to have been both a founder member of the Football League and the Premier League (the others being Aston Villa and Everton). In 1890 Rovers moved to its permanent home at Ewood Park. Prior to the formation of the Premier League in 1992, most of the club's successes were before 1930, when it had gained league and FA Cup trophies on several occasions. Relegation in 1965–66 was followed by 26 successive seasons of football outside the top flight.

In 1992, Blackburn gained promotion to the new Premier League a year after being taken over by local steel baron Jack Walker, who installed Kenny Dalglish as manager. In 1995, Blackburn became Premier League champions, having spent millions of pounds on players like Alan Shearer and Chris Sutton. However, the title-winning team was quickly split up and, in the 1998–99 season, the club was relegated. It was promoted back to the Premier League two years later, in the 2000–01 season, just after Walker's death. During this time it has qualified for the UEFA Cup four times: once as League Cup winners, twice as the Premier League's sixth-placed team and once via the Intertoto Cup. The 2009–10 season marked the club's 72nd non-consecutive year in the top flight. Blackburn are currently one of only five clubs to have won the Premier League, along with Arsenal, Chelsea, Manchester United, and Manchester City. Ewood Park is a football stadium in the English town of Blackburn, Lancashire, and is the home of Blackburn Rovers Football Club — one of the founder members of the Football League and Premier League. Rovers have played there since they moved from Leamington Street in the summer of 1890. The stadium opened in 1882 and is an all seater multi-sports facility with a capacity of 31,367. It comprises four sections: Darwen End, Riverside Stand (named as such because it stands practically on the banks of the River Darwen), Ronnie Clayton Blackburn End, and Jack Walker Stand, which is named after Blackburn industrialist and club supporter, Jack Walker. The football pitch within the stadium measures 115 by 76 yards (105 m × 69 m). 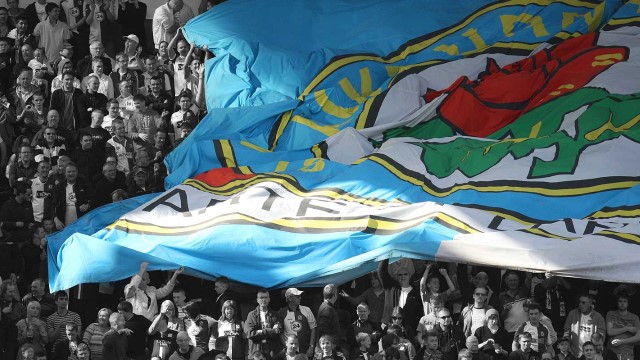 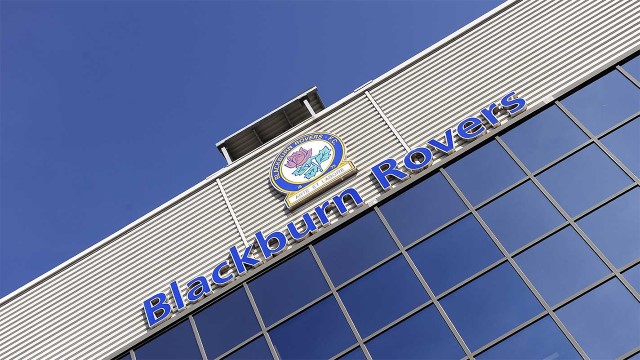