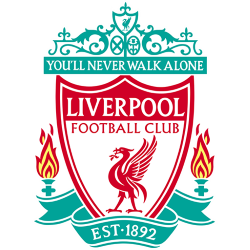 Liverpool vs Real Madrid (28 May) 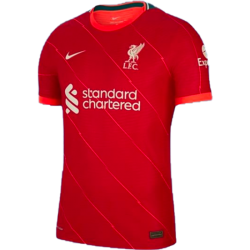 Liverpool Football Club /ˈlɪvərpuːl/ is a Premier League football club based in Liverpool. Liverpool F.C. is one of the most successful clubs in England and has won more European trophies than any other English team with six European Cups, three UEFA Cups and three UEFA Super Cups. The club has also won nineteen League titles, seven FA Cups and a record nine League Cups. In spite of their successful history, Liverpool are yet to win a Premier League title since its inception in 1992. 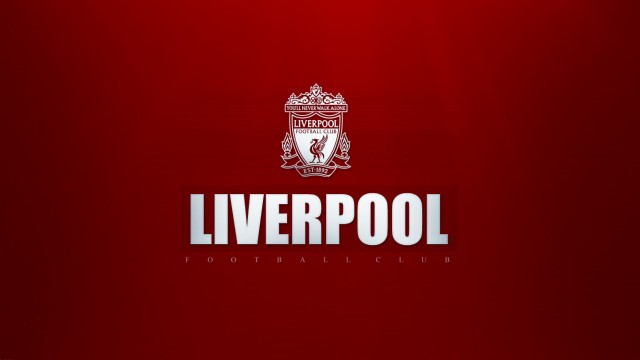