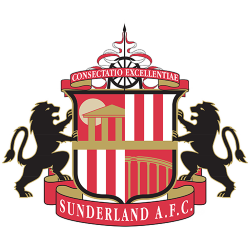 Sunderland vs Wycombe (21 May) 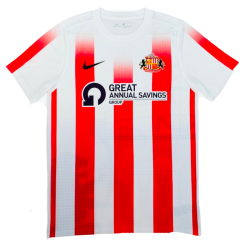 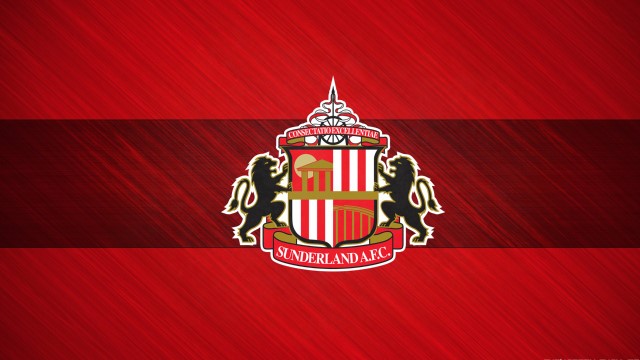