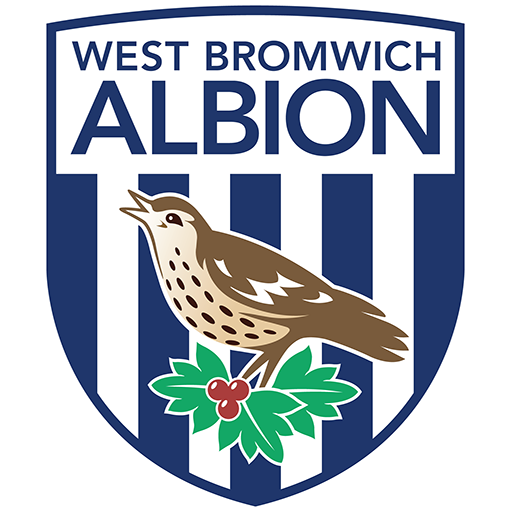 West Bromwich Albion Football Club is an English professional football club based in West Bromwich, West Midlands, England. They will play in the Premier League, the first tier of English football, at the start of the 2020–21 season. The club was formed in 1878 and has played at its home ground, The Hawthorns, since 1900.

Albion were one of the 12 founding members of the Football League in 1888, the first professional football league in the world. The club have spent the majority of their existence in the top tier of English football, where they have played for 81 seasons as of May 2020. They have been champions of England once, in 1919–20, and have been runners-up twice. Albion have reached ten FA Cup finals, winning the Cup on five occasions. The first win came in 1888, the year the league was founded, and the most recent in 1968, their last major trophy. They also won the Football League Cup at the first attempt in 1966. The club's longest continuous period in the top division spanned 24 years between 1949 and 1973, and from 1986 to 2002 they spent their longest ever spell out of the top division.

The team has played in navy blue and white stripes for most of the club's history; and the club badge features a throstle perched on a hawthorn branch. Albion have a number of long-standing rivalries with other West Midlands clubs, with their traditional rivals being Aston Villa and Wolves. Albion contest the Black Country derby with the latter.