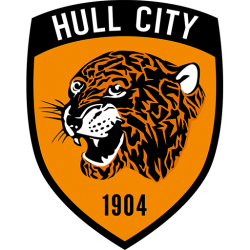 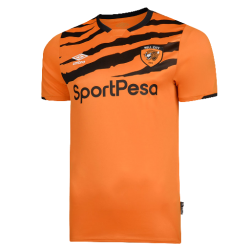 Hull City Association Football Club is a professional football club in Hull, East Riding of Yorkshire, England. Founded in 1904, the club will play in League One, the third tier of English football, having been relegated from the Championship in the 2019–20 season. 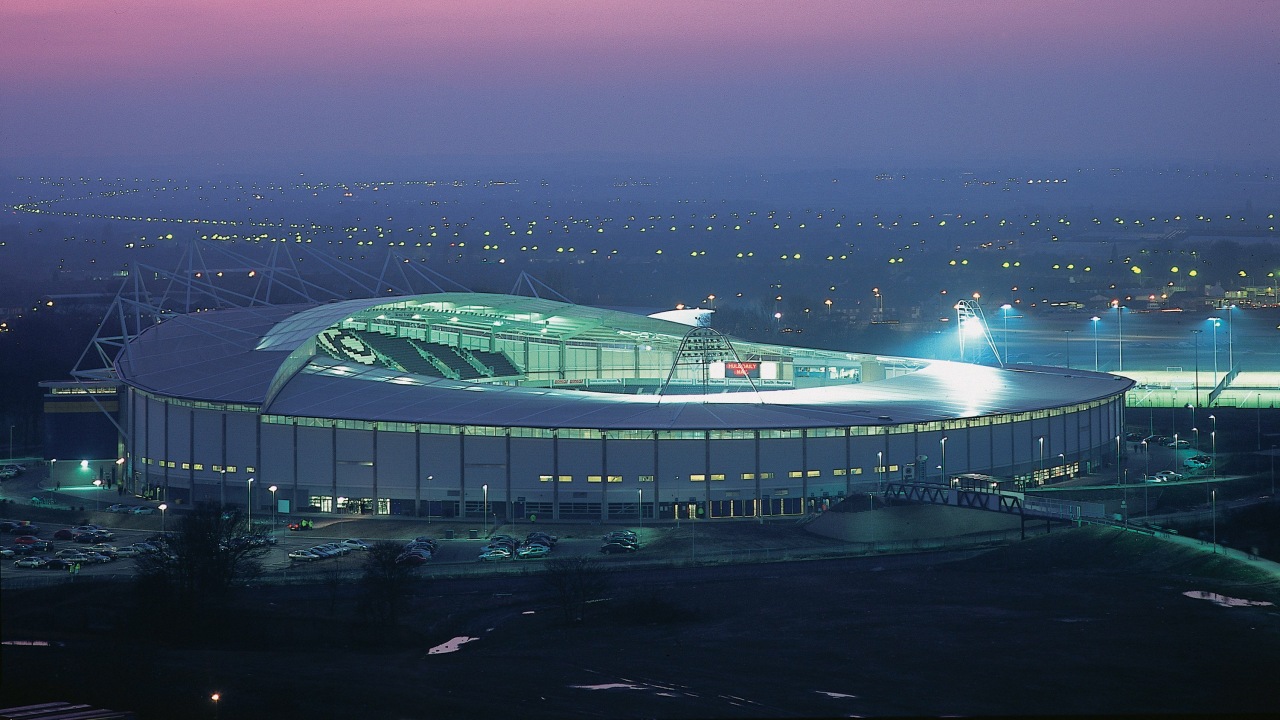 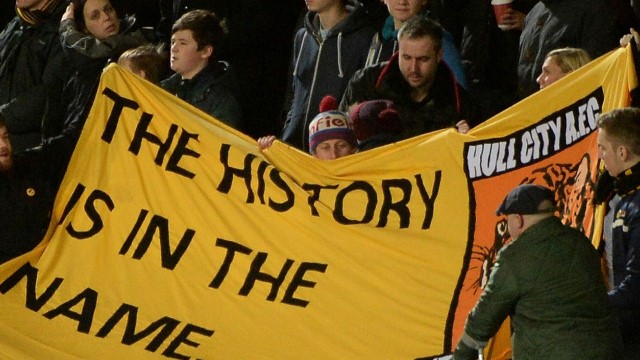