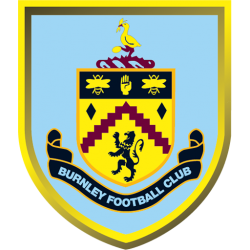 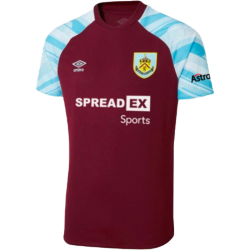 Burnley Football Club is an English association football club based in Burnley, Lancashire, that competes in the EFL Championship, the second tier of English football, following relegation from the 2021–22 Premier League. Founded on 18 May 1882, it was one of the first to become professional (in 1883), and subsequently put pressure on the Football Association to permit payments to players. The club entered the FA Cup for the first time in 1885–86 and was one of the 12 founder members of the Football League in 1888–89. From the 1950s until the 1970s, under chairman Bob Lord, the club became renowned for its youth policy and scouting system, and was one of the first to set up a purpose-built training ground.

Burnley have been champions of England twice, in 1920–21 and 1959–60, have won the FA Cup once, in 1913–14, and have won the FA Charity Shield twice, in 1960 and 1973. They have been runners-up in the First Division twice, in 1919–20 and 1961–62, and FA Cup runners-up twice, in 1946–47 and 1961–62. Burnley are one of only five sides to have won all four professional divisions of English football, along with Wolverhampton Wanderers, Preston North End, Sheffield United and Portsmouth. When the team won the 1959–60 Football League, the town of Burnley became one of the smallest to have an English first-tier champion.

The team have played home games at Turf Moor since 1883, after they had moved from their original premises at Calder Vale. The club colours of claret and blue were adopted before the 1910–11 season in tribute to the then Football League champions Aston Villa. The club is nicknamed "the Clarets" because of the dominant colour of its home shirts. Burnley's current emblem is based on the town's coat of arms. The team have a long-standing rivalry with nearby club Blackburn Rovers, with whom they contest the East Lancashire Derby. 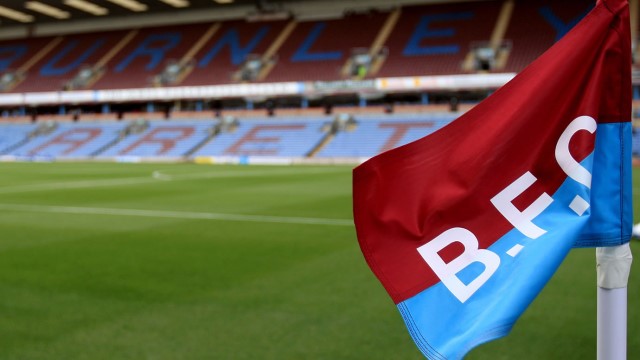