Leeds United Football Club is an English football club in Leeds, West Yorkshire. The club was formed in 1919 following the disbanding of Leeds City F.C. by the Football League and took over their Elland Road stadium.

Leeds United have won three First Division league titles, one FA Cup and one League Cup. The club also won two Inter-Cities Fairs Cups. The majority of the honours were won under the management of Don Revie in the 1960s and 1970s.

Leeds United play in white. The club badge features the White Rose of York and "LUFC".

Leeds United's predecessor team, Leeds City FC, was formed in 1904, and were elected League members in 1905. At first they found it hard to draw big crowds to Elland Road but their fortunes improved following Herbert Chapman's arrival. In 1914 Chapman declared; "This city is built to support top-flight football", but Leeds City were forcibly disbanded and forced to sell off all their players by The Football League in 1919 in response to allegations of illegal payments to players during the First World War. In 1919, Leeds United was formed and they received an invitation to enter the Midland League. Leeds United were voted into the Midland League on 31 October 1919, taking the place vacated by Leeds City Reserves. Following Leeds City's disbanding, Yorkshire Amateurs bought their stadium Elland Road. Yorkshire Amateurs offered to make way for the new team under the management of former player Dick Ray.

The chairman of Huddersfield Town, Hilton Crowther loaned Leeds United £35,000, to be repaid when Leeds United won promotion to Division One. He brought in Barnsley's manager Arthur Fairclough and on 26 February 1920, Dick Ray stepped down to become Fairclough's assistant. 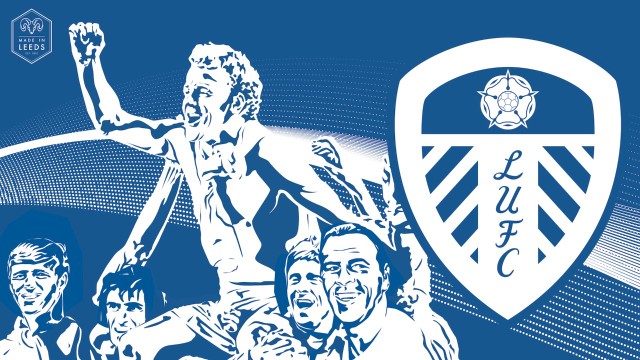