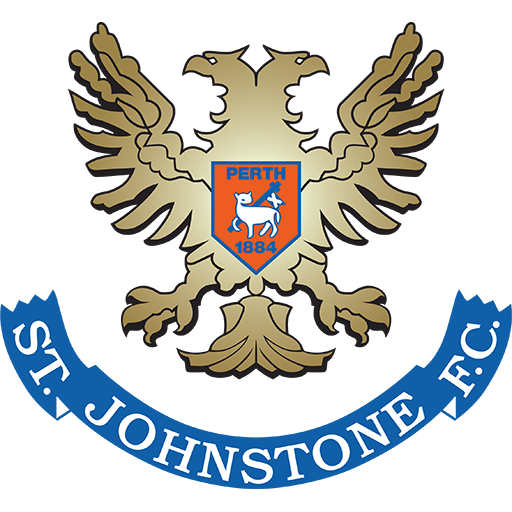 St. Johnstone F.C. is a professional football club based in Perth, Scotland. Although it is officially recorded as being formed in 1884, the club did not play its first game until February 1885. The club's home since 1989 has been McDiarmid Park.

St. Johnstone won the Scottish Football League First Division, the second tier of league football in Scotland, in 2008–09. This gained them promotion to the Scottish Premier League, bringing a return of SPL football to McDiarmid Park for the 2009–10 campaign, after a seven-year absence. The club have historically floated between the top two divisions of Scottish football, obtaining the reputation of being a "yo-yo club". Their traditional rivals are the two Dundee clubs, Dundee and Dundee United, with matches between St. Johnstone and either Dundee club being called Tayside derbies.

The club has had limited success in cup competitions. After losing at the semi-finals stage on numerous occasions, the club won their first Scottish Cup in 2014 with a 2–0 win over rivals Dundee United. It has reached two Scottish League Cup Finals, losing them to each of the Old Firm clubs. St. Johnstone won its first national cup competition of the modern era in the 2007–08 Scottish Challenge Cup. The club had previously won the Scottish Consolation Cup in 1911 and 1914, and the B Division Supplementary Cup in 1949. They have competed in European competitions on four occasions via finishing high enough in the league table to qualify; their highest position overall was third place on three occasions, 1971, 1999 and 2013. McDiarmid Park is an association football stadium located in Perth, Scotland, and has been the home ground of Scottish Premiership side St Johnstone since its opening in 1989. Currently, the stadium has an all-seated capacity of 10,696. 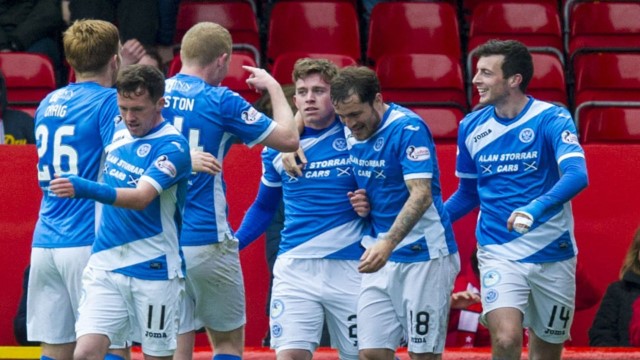