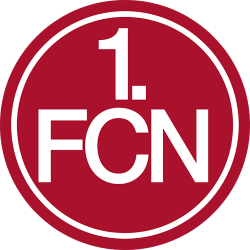 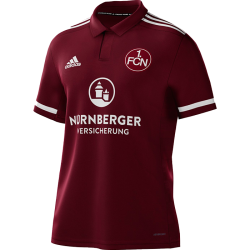 1. Fußball-Club Nürnberg Verein für Leibesübungen e. V., often called 1. FC Nürnberg (German pronunciation: ) or simply Nürnberg, is a German association football club in Nuremberg, Bavaria, who currently compete in 2. Bundesliga. Founded in 1900, the club initially competed in the Southern German championship, winning their first title in 1916. Their first German championship was won in 1920. Before the inauguration of the Bundesliga in 1963, 1.FCN won a further 11 regional championships, including the Oberliga Süd formed in 1945, and were German champions another seven times. The club has won the Bundesliga once, and the DFB-Pokal four times.

Since 1963 the club have played their home games at the Frankenstadion in Nuremberg. Today's club has sections for boxing, handball, hockey, rollerblading and ice skating, swimming, skiing, and tennis.

1. FCN have been relegated from the German football league system top tier Bundesliga on eight occasions – beating the record earlier set by Arminia Bielefeld.
FC Nürnberg currently compete in the 2. Bundesliga after being relegated at the end of the 2018/2019 season. The Frankenstadion (currently known as the Grundig-Stadion and originally Städtisches Stadion) (pronounced or ) is a stadium in Nuremberg, Germany, which was opened in 1928. It is located next to the Zeppelinfeld. It also neighbors the new Nuremberg Arena.

Since 1966, it has been home stadium to the German Bundesliga club 1. FC Nürnberg. During the 1972 Summer Olympics, it hosted six football matches. In 1967, it hosted the European Cup Winners' Cup final between Rangers and Bayern Munich. Bayern won 1–0.

Originally it was known as the Städtisches Stadion (English: Municipal Stadium) until 1991, when it received the name Frankenstadion . On 14 March 2006, the stadium was renamed easyCredit-Stadion for a period of five years, after a sponsorship deal with the German bank DZ Bank AG. Many fans of the 1. FC Nuremberg, led by the "Ultras Nuremberg" introduced on 1 April 2006, a demonstration against the name as well as a symbolic renamed Max-Morlock-Stadion , in honour of one of the best players in the club's history, Max Morlock. Since 14 February 2013, the stadium has been called Grundig Stadium until 2017.

The stadium hosted five games of the 2006 FIFA World Cup, including the famous match between Portugal and the Netherlands, consequently known as the battle of Nuremberg. 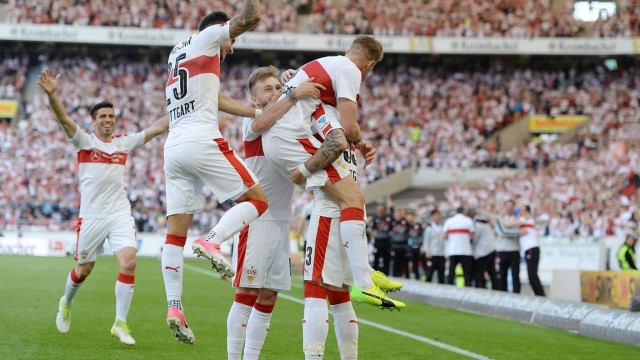 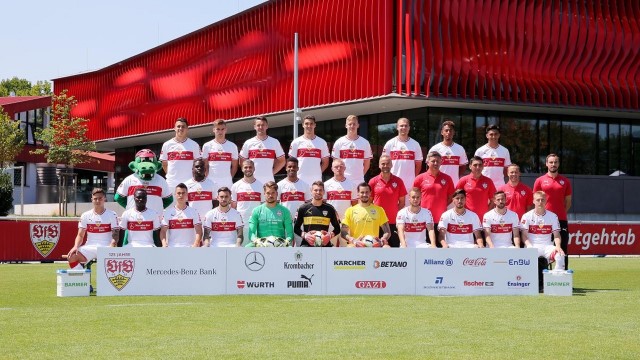