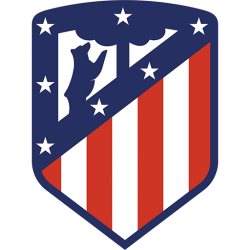 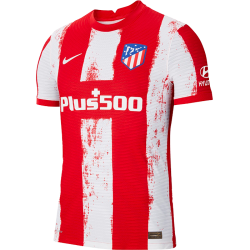 Atl├®tico's home kit is red and white vertical striped shirts, with blue shorts, and blue and red socks. This combination has been used since 1911. Throughout their history the club has been known by a number of nicknames, including Los Colchoneros ("The Mattress Makers"), due to their first team stripes being the same colours as traditional mattresses. During the 1970s, they became known as Los Indios, which some attribute to the club's signing several South American players after the restrictions on signing foreign players were lifted. However, there are a number of alternative theories which claim they were named so because their stadium is "camped" on the river bank, or because Los Indios (The Indians) were the traditional enemy of Los Blancos (The Whites), which is the nickname of the club's city rivals, Real Madrid. Felipe VI, the king of Spain, has been the honorary president of the club since 2003.

The club co-owned the Indian Super League franchise in Kolkata, formerly named Atl├®tico de Kolkata, which won the competition twice, but in 2017 Atl├®tico decided to end its franchise partnership with the ISL club due to broken commitments. Atl├®tico also co-owns Liga MX club Atl├®tico San Luis, and the Canadian Premier League side Atl├®tico Ottawa, and technical support and Partnership with ISL club Jamshedpur FC and its academy. Estadio Wanda Metropolitano, formerly known as Estadio de la Comunidad de Madrid, Estadio Ol├Łmpico de Madrid, and more commonly with its nickname Estadio de La Peineta, is a stadium in Madrid, Spain. It will be the new home stadium of Atl├®tico Madrid from the beginning of the 2017-18 season. It is located in Rosas neighborhood at San Blas-Canillejas district. It was opened on 6 September 1994 by the Community of Madrid. The stadium had a capacity of 20,000 spectators upon its closure and will re-open with a seating capacity for 68,000. It was designated as the Estadio de la Comunidad, and later as the Estadio Ol├Łmpico de Madrid. 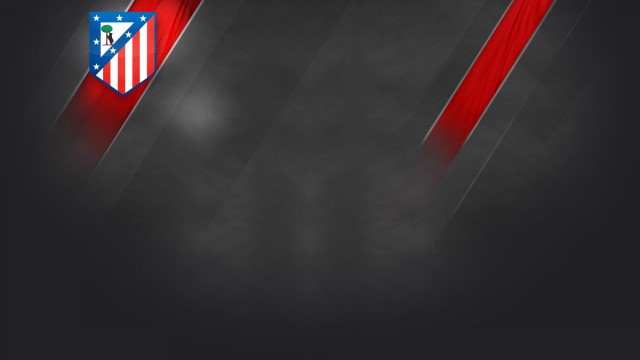