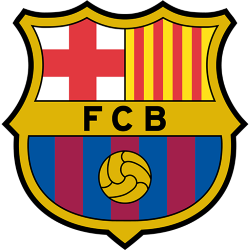 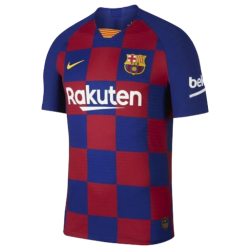 Futbol Club Barcelona, also known as Barcelona and familiarly as BarĂ§a, is a professional football club, based in Barcelona, Catalonia, Spain.

Founded in 1899 by a group of Swiss, English and Catalan footballers led by Joan Gamper, the club has become a symbol of Catalan culture and Catalanism, hence the motto "MĂ©s que un club" (More than a club). Unlike many other football clubs, the supporters own and operate Barcelona. It is the second most valuable sports team in the world, worth $3.2 billion, and the world's second-richest football club in terms of revenue, with an annual turnover of $613 million. The official Barcelona anthem is the "Cant del BarĂ§a", written by Jaume Picas and Josep Maria EspinĂ s.

Barcelona is the joint most successful club in Spain, in terms of overall official titles won (80). It has won 22 La Liga, 26 Copa del Rey, 11 Supercopa de EspaĂ±a, 2 Copa Eva Duarte and 2 Copa de la Liga trophies, as well as being the record holder for the latter four competitions. In international club football, Barcelona has won four UEFA Champions League, a record four UEFA Cup Winners' Cup, four UEFA Super Cup, a record three Inter-Cities Fairs Cup and a record two FIFA Club World Cup trophies. Barcelona was ranked first in the IFFHS Club World Ranking for 1997, 2009, 2011 and 2012 and currently occupies the second position on the UEFA club rankings. The club has a long-standing rivalry with Real Madrid; matches between the two teams are referred to as "El ClĂˇsico". 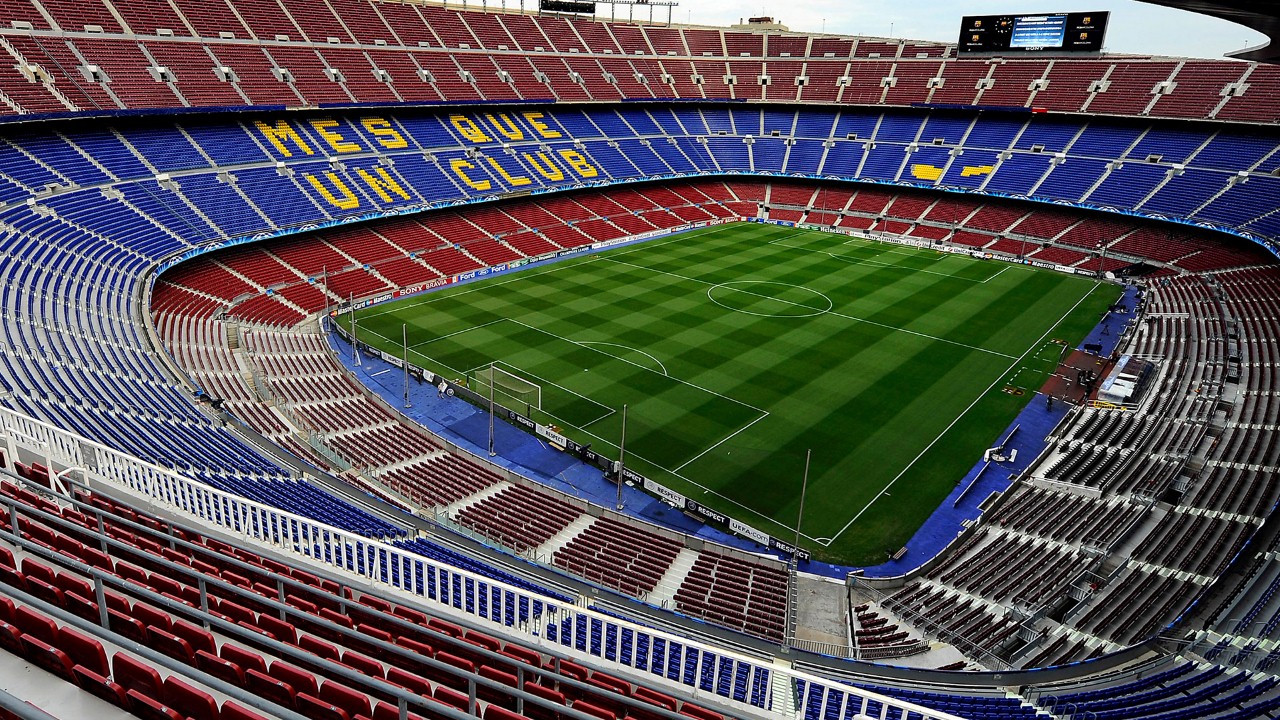 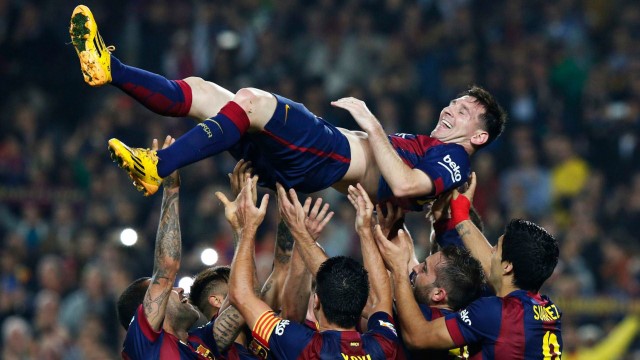