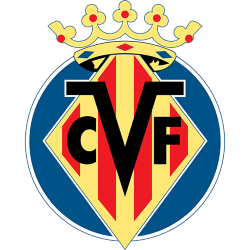 Barcelona vs Villarreal (22 May) 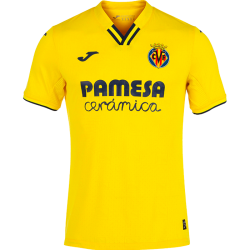 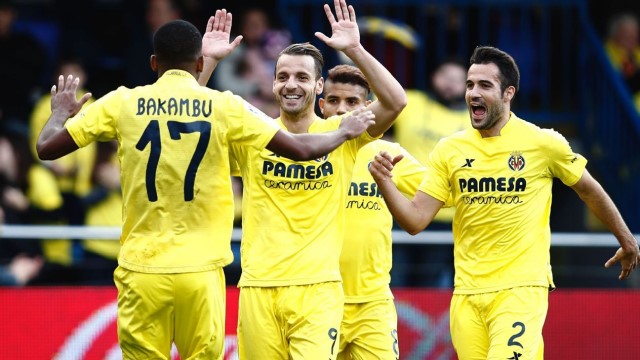