Real Valladolid Club de Fútbol, S.A.D. (Spanish pronunciation: ), or simply Real Valladolid, is a Spanish football club based in Valladolid, in the autonomous community of Castile and León, from where the nickname Pucela is derived.

Founded on 20 June 1928, it plays in Primera División, holding home games at the Estadio José Zorrilla, which seats 26,512 spectators.

Early history
Founded from the amalgamation of Real Unión Deportiva de Valladolid and Club Deportivo Español (eventually Real Unión), Valladolid first reached the top level in the 1947–48 season, as champions of the Segunda División. The following year, the team pushed on from this success and reached the finals of the domestic cup in the Chamartín Stadium against Athletic Bilbao, losing 4–1.

The next ten years were spent in the first division, and relegation was short-lived as Valladolid gained promotion again in 1958–59 with a 5–0 win over Terrassa under manager José Luis Saso, a legendary figure in club history. He had originally been a goalkeeper for the club and went on to perform many roles, including serving as president of the club.

Valladolid swung between the first and second divisions in subsequent years, falling as low as to the third division in 1970–71. Promoted in 1992–93, the club was again sent down after the 2003–04 season. In 1984, Valladolid also won the Copa de la Liga (a competition only played in the early 1980s) over Atlético Madrid.

The side's highest position during this 11-year stint was seventh in 1996–97, being coached in the previous seasons by former Real Madrid Castilla coach Rafael Benítez, as various players from that team would also later appear for Valladolid. 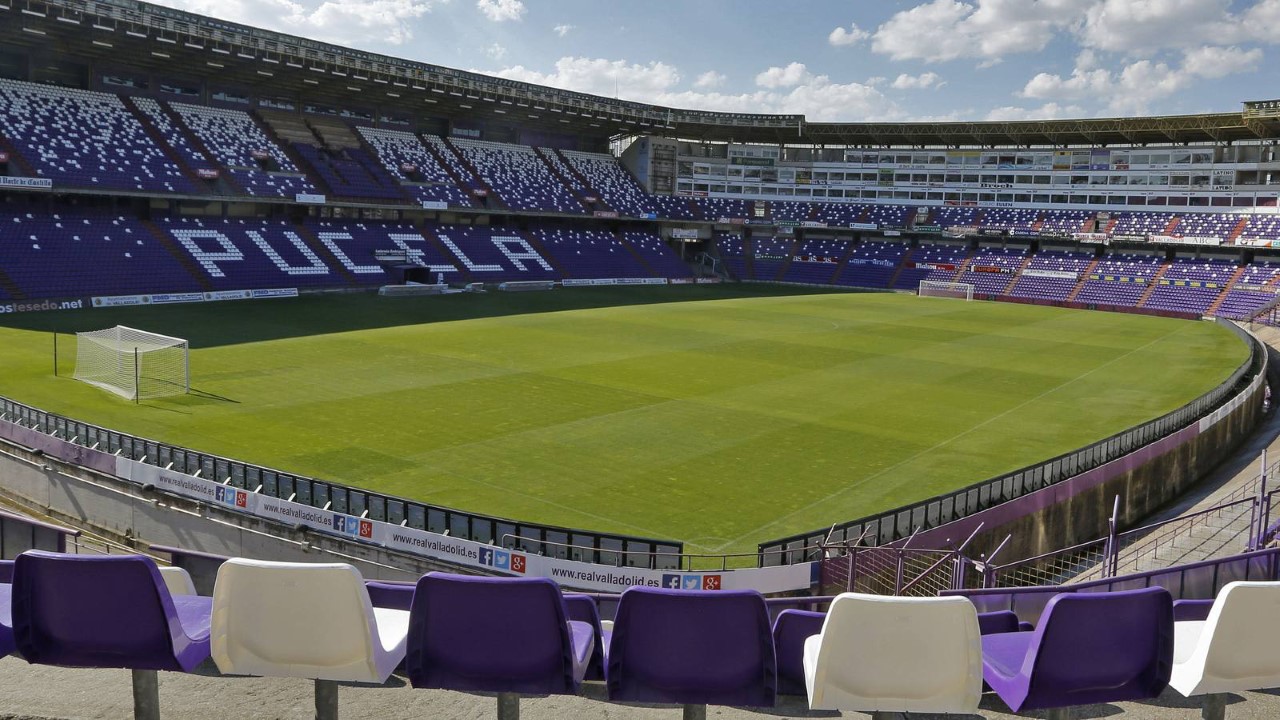