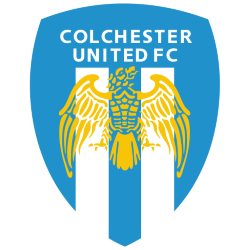 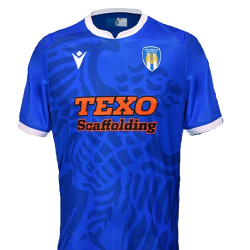 Colchester United Football Club is an English professional football club based in Colchester, Essex. The club compete in League One, the third tier of the English football league system.

Founded in 1937, the club spent its early years playing in the Southern Football League until they were elected to The Football League in 1950. Between 1950 and 1990, Colchester spent their time between the Third Division and Fourth Division, during which time they produced one of their most memorable results, a 3–2 victory in the fifth round of the FA Cup over Don Revie's Leeds United in 1971.

Colchester United were relegated to the Football Conference in 1990 following a decline in the late 1980s, but won the Conference title in 1992 to make a swift return to League football. They achieved promotion to the Second Division in 1998 following a 1–0 win against Torquay United in the play-off final. The club were again promoted in 2006, achieving second place in League One. The following season, they achieved their highest league finish in club history, ending the season 10th in the Championship ahead of East Anglian rivals Ipswich Town, Norwich City and also Essex rivals Southend United, despite having the division's lowest attendance. The club returned to League One in 2008 following relegation from the Championship.

Colchester United play their home games at Colchester Community Stadium in Colchester. They relocated to the stadium in 2008 when they moved away from Layer Road, their home stadium for 71 years. A stadium working party was first set up by Colchester Borough Council in 1976 in order to assess the feasibility and possible location for a new stadium for Colchester United. After 30 years of discussions and various site suggestions, a location in the north of Colchester called Cuckoo Farm on land owned by Colchester Borough Council was settled on. Detailed planning permission was fully granted in June 2007 on the stadium which would cost £14 million, replacing the club's Layer Road ground, which had been their home since Colchester United's foundation in 1937. Work began in July 2007 and construction was completed in August 2008 ahead of Colchester United's first match at the stadium. 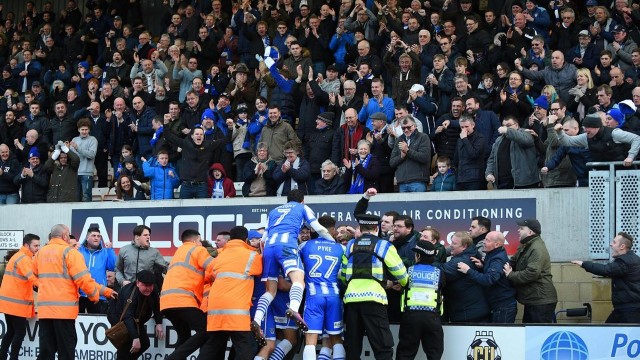